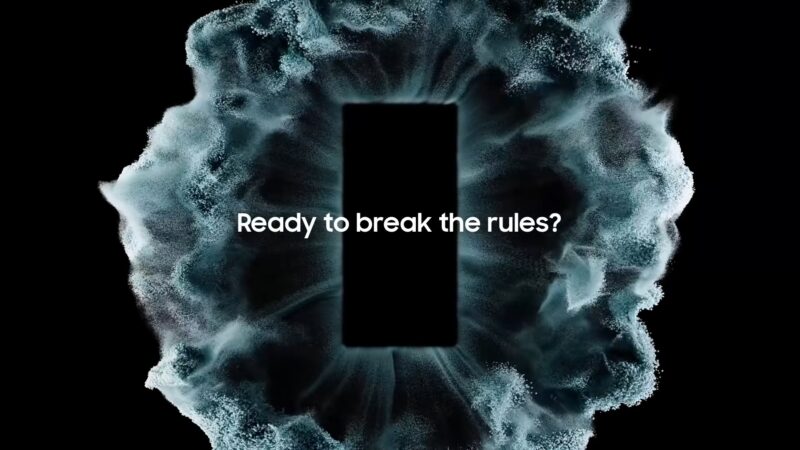 A few days ago, a report had claimed that the Galaxy S22 will be officially unveiled on February 8, 2022. Now, Samsung has almost confirmed that information and revealed that it will hold its next Galaxy Unpacked event in February 2022. The company also published a teaser video for the Galaxy S22.

TM Roh, the President and Head of Samsung MX, published an interesting blog on the company’s website. He counted Samsung’s achievements in the smartphone space with groundbreaking products like the Galaxy S series, Galaxy Note series, and the Galaxy Z series. He also promised that the South Korean firm will the “most noteworthy S series device” next month. He also added “the next generation of Galaxy S is here, bringing together the greatest experiences of our Samsung Galaxy into one ultimate device.” 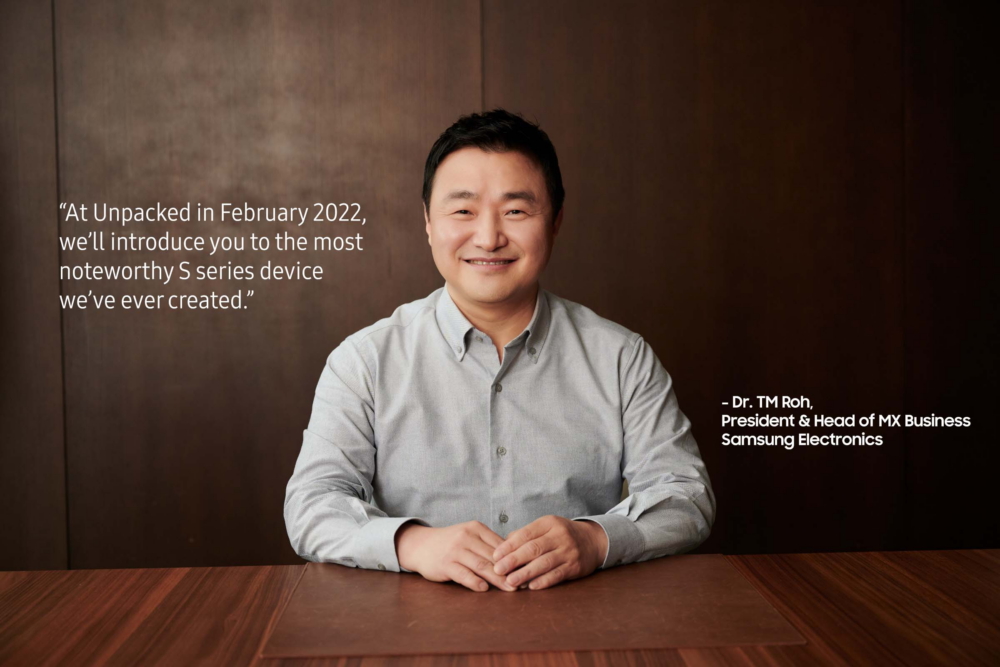 All these hints point towards a single device that combines the features of Galaxy S and Galaxy Note series. So, it is almost certain that the Galaxy Note series is no more and the Galaxy S22 Ultra will come with an S Pen and a dedicated slot. The company also revealed that the next “Ultra” Galaxy S smartphone will feature improved cameras for “taking the best and brightest photos and videos you’ve ever captured with a phone.” The device is also claimed to help users “dominate the day with power, speed and tools that can’t be found elsewhere.”

TM Roh also said that Samsung’s Galaxy ecosystem is sustainable, which probably hints towards unbundling of charger and earphones from the box and using recycled materials in the company’s products. The teaser video published by the company shows two phones merging into one device, which points towards the unification of the Galaxy S and the Galaxy Note series.

We are quite excited about the Galaxy S22 series. Are you? Let us know in the comments section below.

Everybody knows that smartphones lose value over time, some more quickly than others. It seems the former is t …