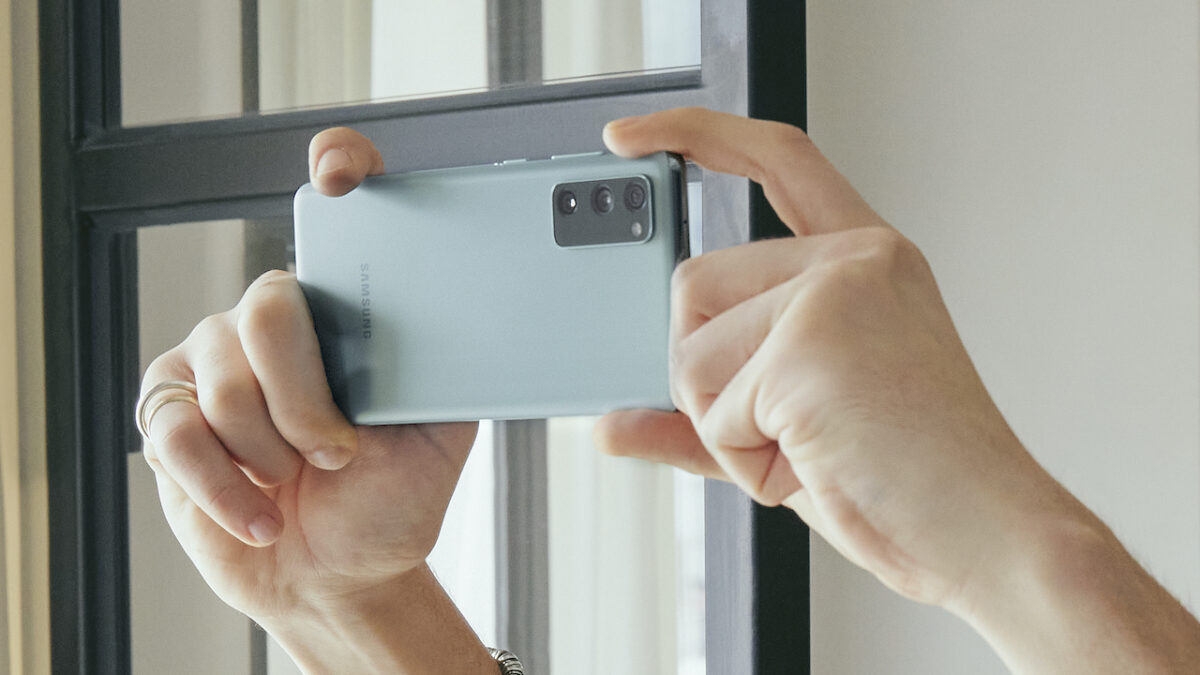 The new software update for the Galaxy S20 FE comes with firmware version G780FXXS8CUKA. It is available in New Zealand right now but could expand to more markets over the next few days. It contains the December 2021 security patch that fixes dozens of data security and user privacy-related vulnerabilities. It might also include device stability improvements and general bug fixes.

If you are a Galaxy S20 FE user in New Zealand, you can check for the new update by navigating to Settings » Software update and clicking on Download and install. You can also download the latest firmware file from our firmware database and flash it manually using a Windows computer.

Samsung had launched the Galaxy S20 FE last year with Android 10 on board. The device received the Android 11-based One UI 3 update earlier this year. It will get two more Android updates in the future, including Android 12 that will be released in the first half of next year.