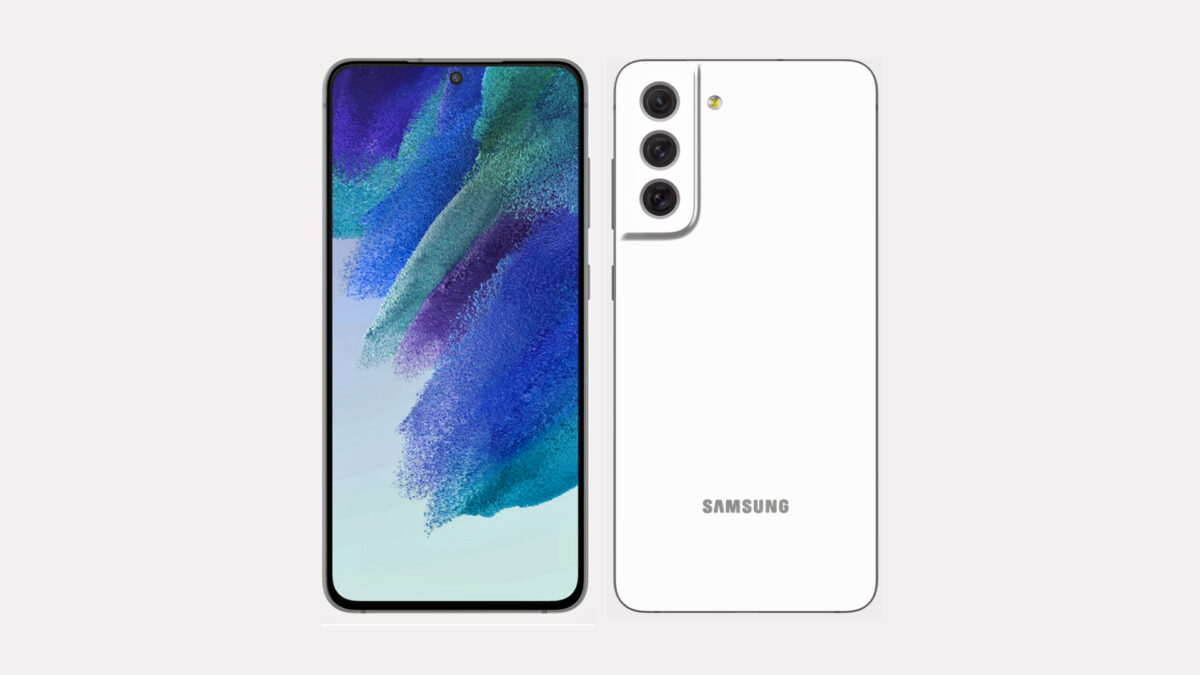 The Galaxy S21 FE variant meant for the international market got benchmarked numerous times over the past couple of months. The device was spotted online at Geekbench with 6GB and 8GB of RAM, as well as a Snapdragon 888 chipset. Now, the Galaxy S21 FE variant that’s planned to go on sale in the USA also made an appearance in the Geekbench database. It doesn’t really tell us anything we didn’t already know about the device, but it’s a confirmation that the Galaxy S21 FE is headed for the USA with similar specs as the international variant.

The device spotted at Geekbench today carries model number SM-G990U and features a “lahaina” motherboard and an ARMv8 chipset featuring a total of eight cores. These clues indicate that the Galaxy S21 FE destined for the USA is powered by the same chipset as the full-fledged Galaxy S21 series, i.e., the Snapdragon 888 chipset.

The benchmarked Galaxy S21 FE model for the USA has 6GB of RAM, but it’s almost a guarantee that Samsung USA will offer it with 8GB of RAM as well. The device runs Android 11, as expected in mid-2021, and it’s likely to ship with an almost complete version of One UI 3.1.

As for the phone’s eventual debut, rumors are somewhat conflicting, with some reports indicating that Samsung was forced to delay the launch of the Galaxy S21 FE until September or even later. Reports blame the global semiconductor shortage for this delay, though it has yet to be officially confirmed. 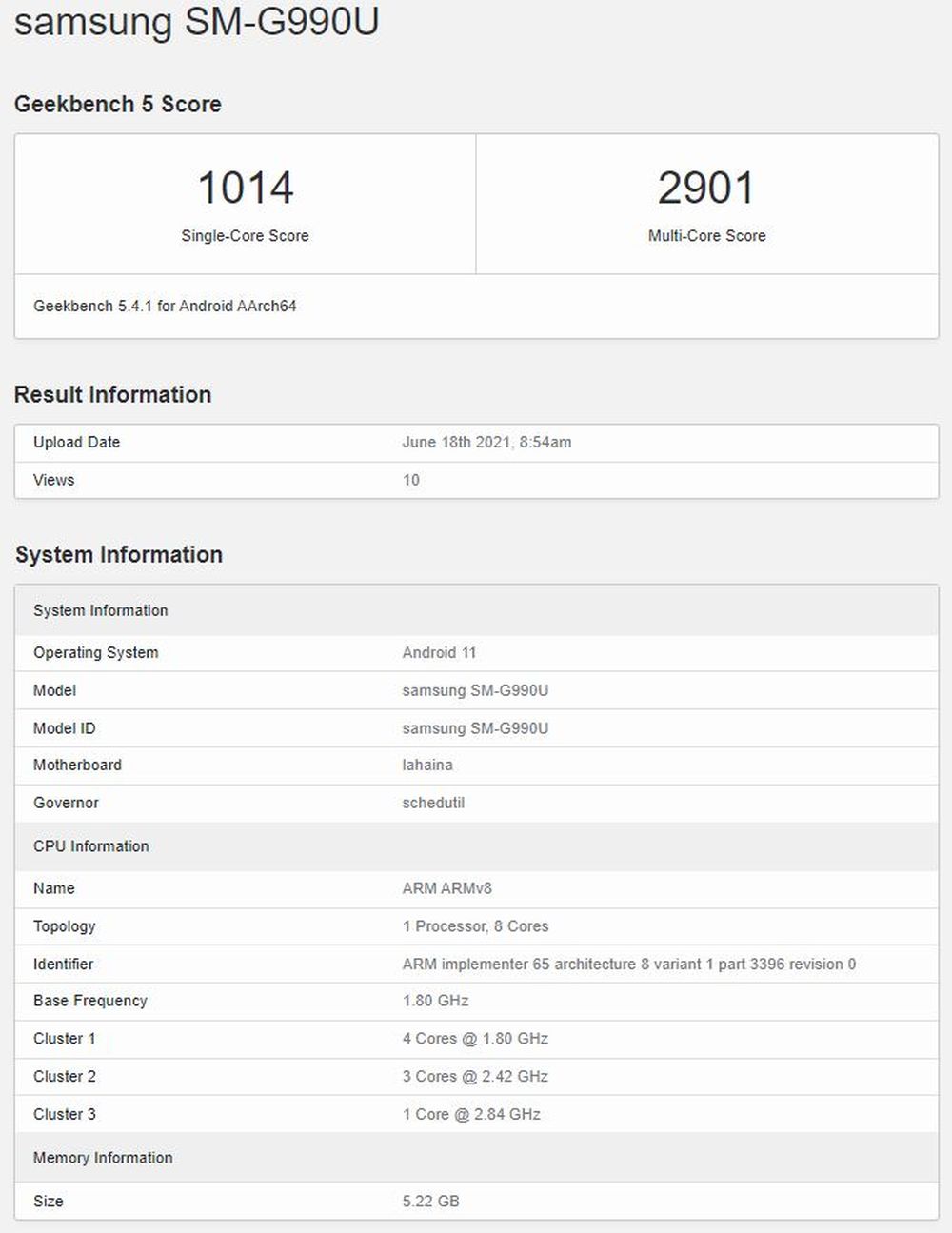