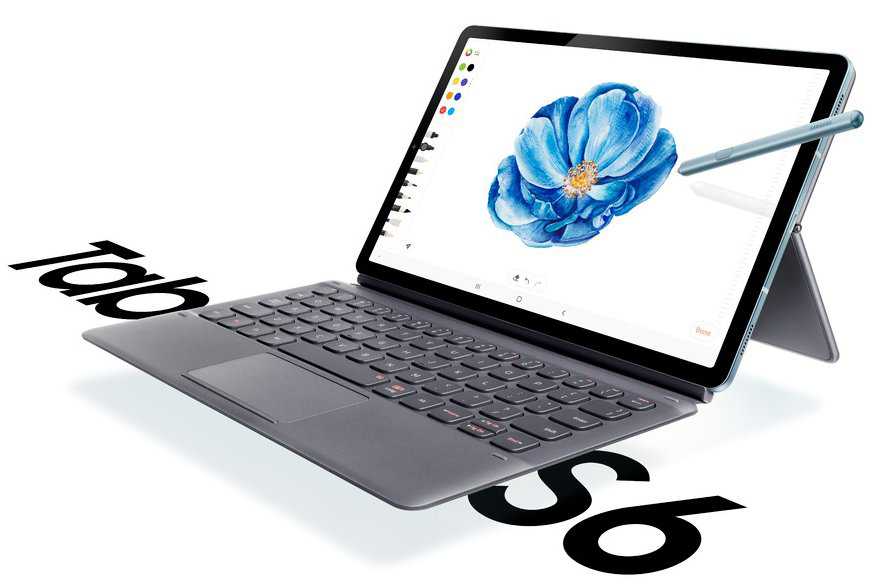 More details about the Galaxy Tab S6 have surfaced online today. While there’s not much left to imagine as far as its design is concerned since we have already leaked live images of the device. There haven’t been many reports about the components inside. Now a fresh report throws some light on it.

A Taiwanese certification listing earlier this month had revealed that the Galaxy Tab S6 will pack a 6,840mAh battery with 15W fast charging support. However, the new report claims that the battery capacity is 7,040mAh instead, though this could just be rated/actual capacity difference. In either case, the Tab S6 gets a smaller battery than its predecessor, the Galaxy Tab S4, which came with a 7,300mAh battery.

Battery efficiency, however, should not be compromised thanks to better internals on the Tab S6. The slate features a 10.5 inch AMOLED display of 2K resolution and is powered by the Snapdragon 855 chipset. The dual rear camera setup includes a 13MP (f/1.9) primary sensor and a 5MP depth sensor. The front-facing camera is an 8MP shooter. The Tab S6 weighs 420g, much less than the Tab S4 that weighed 483g.

The Galaxy Tab S6 will come with 6GB of RAM and 128GB of storage for the base model. An 8GB+256GB option will also be available for those who want more. The slate also features a microSD slot that supports up to 512GB cards. Other features are said to include four AKG-tuned speakers, an in-display fingerprint sensor, Samsung DeX support, Bixby assistant and call/message continuity. There’s also an optional keyboard cover featuring a trackpad.

The Galaxy Tab S6 is expected to launch alongside the Galaxy Note 10 series on August 7. It will be available in both Wi-Fi and LTE variants. Color choices include gray, pink, and blue. The S Pen, which attaches magnetically on the back of the tablet, shares the same color scheme as the tablet itself.