How to make your Galaxy S22 display super-duper bright 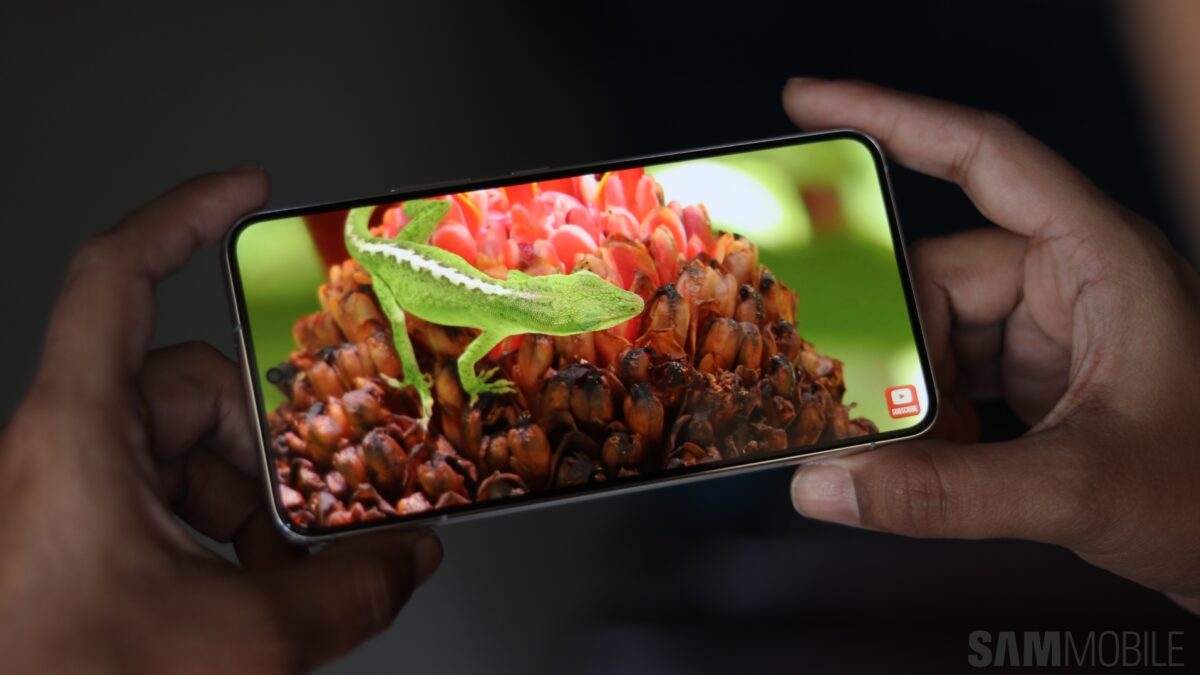 Samsung took the brightness game in smartphones to the next level with the launch of the Samsung Galaxy S22 series. While the vanilla variant, i.e., the Galaxy S22, peaks at 1,300 nits, its two siblings, the Galaxy S22+ and the Galaxy S22 Ultra, can top a whopping 1,750 nits of brightness.

Notably, this is the highest level brightness ever in a smartphone. However, in order to manually experience or enable brightness higher than what the auto or regular manual control mode give you, you need to follow a few steps. (In the automatic brightness mode, Galaxy S22+ and Galaxy S22 Ultra users can enjoy a brightness level of up to 1,200 nits, which, by the way, isn’t low by any stretch of the imagination.)

To enjoy maximum manual screen brightness on your Galaxy S22+ and Galaxy S22 Ultra, open the Settings menu. Tap on Display, and disable the toggle for Adaptive brightness. You will see a new Extra Brightness toggle appear. Simply toggle that on and pull the brightness slider all the way to the right.

Yearly upgrades are the norm in the smartphone market, and Samsung has just unveiled the Galaxy S23 trio at Unpacked. But if you were to gloss over the exterior design of the new Galaxy S23 Ultra next to the 2022 Ultra model, you’d think that Samsung has repackaged the same smartphone and slapped a new […]

Samsung Galaxy S23 vs Galaxy S22: Not a significant upgrade

The Galaxy S23 series is finally here. Samsung’s latest flagship smartphones were announced during the Galaxy Unpacked 2023 event, and we now know the new phones’ design, specifications, pricing, and pre-order benefits. Going by what we know so far, it looks like the Galaxy S23 is an iterative upgrade over the Galaxy S22. Why do […]