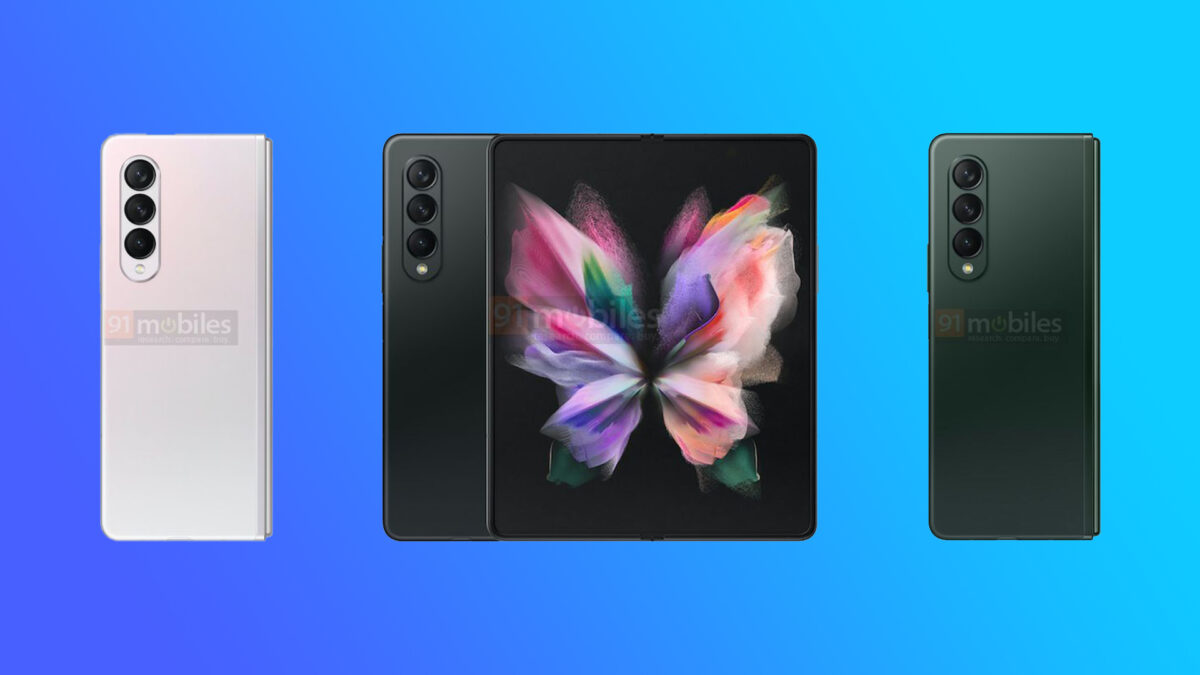 Samsung will officially unveil the Galaxy Z Flip 3 and the Galaxy Z Fold 3 next week during its Galaxy Unpacked August 2021 event. However, even before the unveiling, the pictures, specifications, and pricing of the phones have been leaked. Now, the prices of the upcoming foldable phones have leaked once again, and this time from a very trusted source.

Remember that pricing is almost never a direct conversion across markets and currencies. https://t.co/MLvLUynwjG pic.twitter.com/fdbRvnySu6

The Galaxy Z Flip 3 will feature a stronger body and a more durable foldable display. It will also feature a bigger cover display, a faster processor, newer software, and faster charging speeds. The Galaxy Z Fold 3 has a stronger and slimmer body as well. It will also come with a faster processor, an under-display selfie camera, improved cameras all around, and S Pen compatibility.

Are you thinking of upgrading to any of the upcoming foldable Galaxy smartphones? Let us know in the comments section below.