Does the Galaxy Watch 4 work with the iPhone? 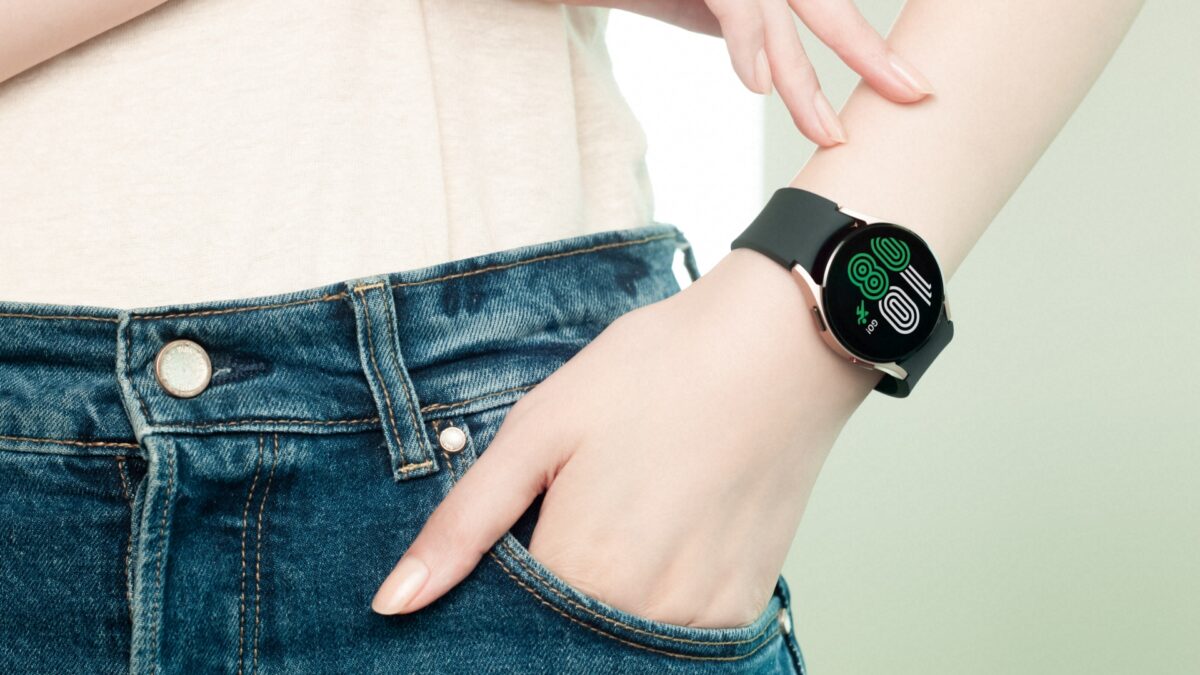 Samsung’s smartwatches have always worked with iPhones, although with limited capabilities in some cases. Starting with the Galaxy Gear that was released in 2013 to the Galaxy Watch 3 that was launched last year, they have all been compatible with iPhones.

Sorry iPhone owners, you’re not invited to the party

The answer is no. The Galaxy Watch 4 and the Galaxy Watch 4 Classic don’t work with the iPhone. It means that those who prefer the iPhone but are attracted to Samsung’s smartwatches won’t be able to choose both at the same time. If you are an iPhone user, you should keep this in your mind.

Although you may think that Samsung’s latest move is to create some exclusivity like the Apple Watch’s exclusive compatibility with iPhones, that is not actually the case. Wear OS 3, which is co-developed by Google and Samsung, is tightly integrated with Android smartphones. And some Wear OS 3 features require the connected smartphone to feature (GMS) Google Mobile Services. Since GMS is not available on iPhones (and Huawei’s new smartphones), the Galaxy Watch 4 series and other Wear OS 3 smartwatches won’t work with the iPhone.