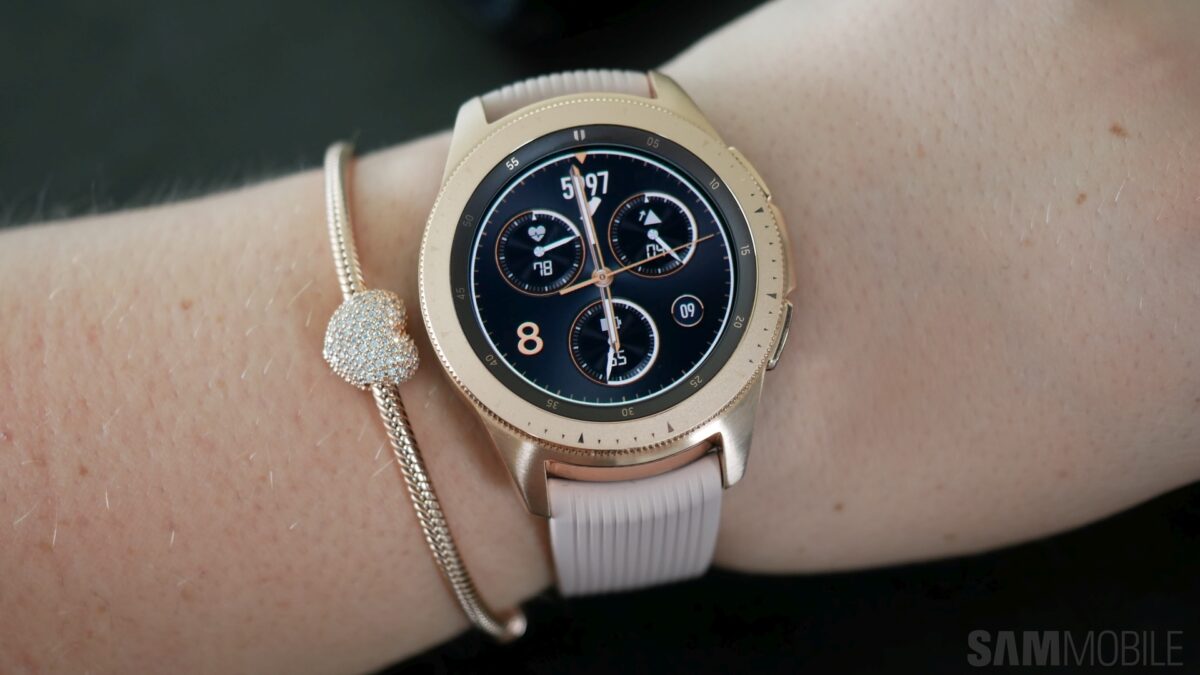 Samsung is expected to launch a bunch of new products during its August 5 event. Apart from the Galaxy Note 20 and the Galaxy Fold 2, the South Korea tech giant is also expected to unveil new accessories, including its next-generation smartwatch and the bean-shaped truly wireless earphones. Now, these two wearables have been confirmed via the Galaxy Wearable app.

An image asset of the bean-shaped truly wireless earphones was also found in the Galaxy Wearable app’s contents. They originally leaked two months ago, and it was reported that they could be launched as Galaxy BudsX. The corresponding image has a file name that has ‘buds_live’ appended towards the end. Hence, there’s a possibility of the earphones being called Galaxy Buds Live. These earphones are expected to feature ANC (active noise cancellation).