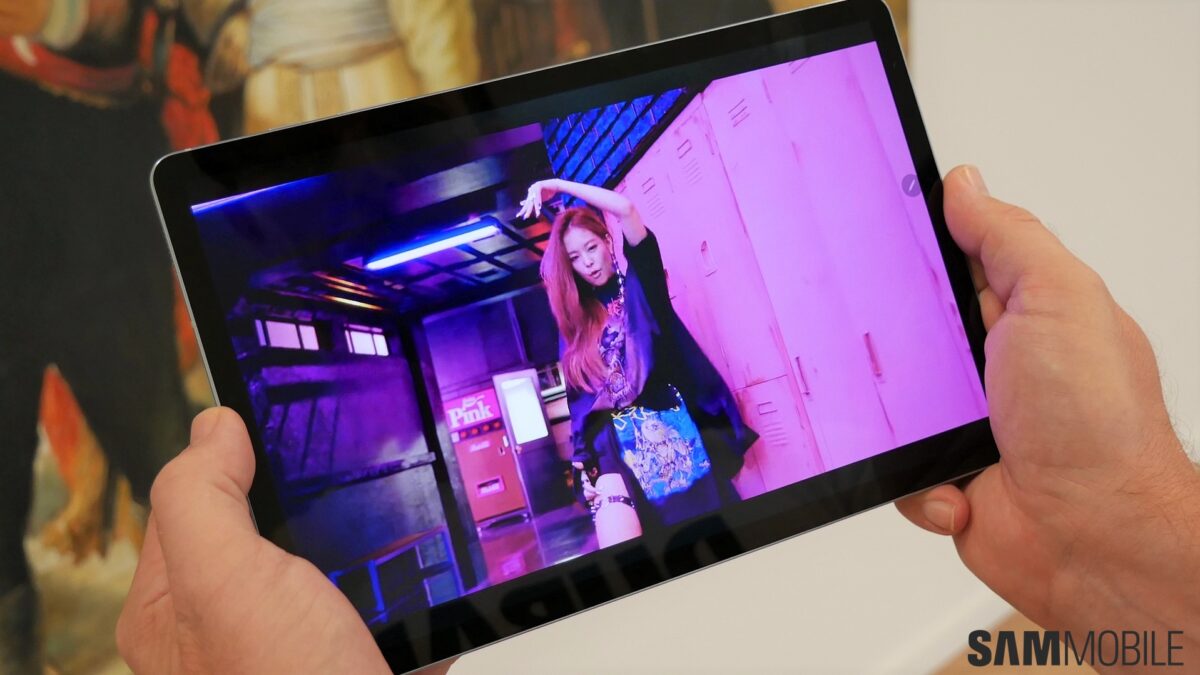 After announcing earlier today that it had shipped 6.7 million Galaxy 5G smartphones in 2019, Samsung also confirmed the Galaxy Tab S6 5G release timeframe. It says that the tablet is going to be released in the first quarter of this year.

It became quite evident over the past few months that a 5G variant of the Galaxy Tab S6, bearing model number SM-T866N, would be coming soon. The tablet has already received its Bluetooth certification and has even been approved by South Korea’s National Radio Agency.

The Galaxy Tab S6 5G has the distinction of being the world’s first 5G tablet. Samsung confirmed today that the tablet is going to be available in South Korea in the first quarter of 2020. The company hasn’t said anything about its availability in other markets across the globe.

It’s quite likely that there won’t be a big difference in the specs of the two variants. The Galaxy Tab S6 features a Snapdragon 855 processor with 6/8GB RAM and 128/256GB of onboard storage. The tablet has a 10.5-inch 1600×2560 pixel resolution Super AMOLED display and a 7,040mAh battery. Check out our Galaxy Tab S6 review to find out how the flagship tablet measures up.

Samsung hasn’t confirmed as yet how much the Galaxy Tab S6 5G is going to cost. The LTE variant costs 999,900 won which is around $860. The Galaxy Tab S6 5G could be priced the same or slightly higher than its LTE counterpart. A firm release date will be announced in the coming months.