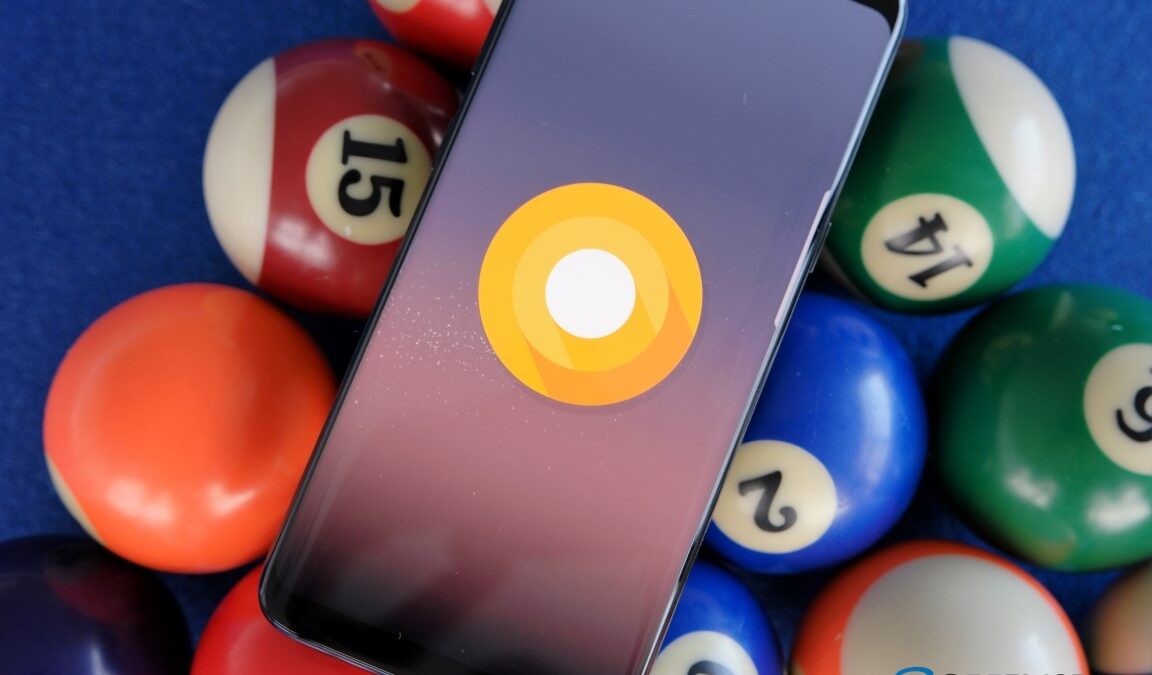 We reported yesterday that Samsung might release the Galaxy S8 Android 8.0 Oreo beta 4 in the very near future. That’s precisely what the company is doing today in the United Kingdom. It’s only a matter of time before the beta is released in other supported markets. Samsung is now rolling out software version ZQL8 to eligible Galaxy S8 and Galaxy S8+ handsets in the United Kingdom. The fourth Android 8.0 Oreo beta update weighs in at 850MB.

The official changelog contains an extensive list of bugs that have been fixed in this update. It also mentions that the excessive battery consumption bug has been fixed as well. Sync errors with Samsung Cloud have been addressed and the device will no longer reboot sometimes during idle. It won’t vibrate randomly as well.

Some reports mention that the handset prompts users to wipe the data on their device after installing the update. If that’s something you want to avoid, better make a backup or avoid installing the latest beta altogether.

Samsung is still yet to confirm when the final release of Android 8.0 Oreo is going to take place for the Galaxy S8 and Galaxy S8+. A Samsung rep recently said that it might be released either by the end of next month or in early February.

There’s still no clarity on whether there’s going to be a second phase of the beta which should see it being launched in markets like India.