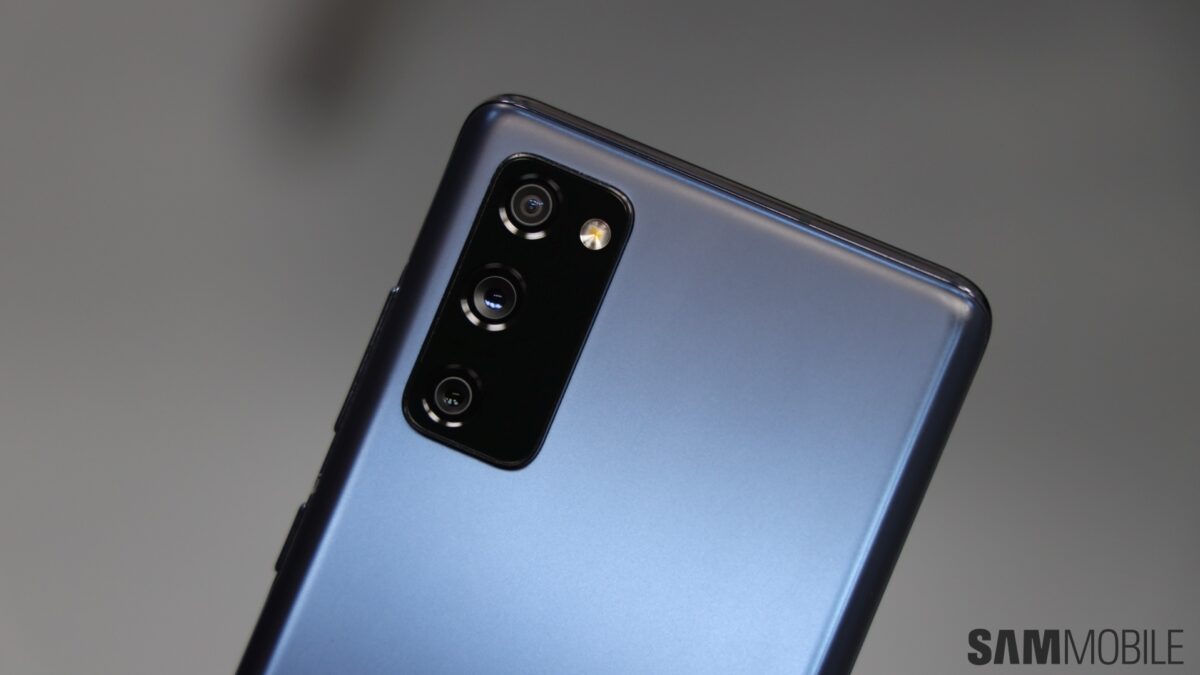 Samsung has released a new security update to the Galaxy S20 FE’s 4G variant with the Snapdragon chipset (SM-780G) in Indonesia, Thailand, the Philippines, and Vietnam. It comes with firmware version G780GXXS2AUG4 and includes the August 2021 security patch. According to the South Korean firm’s documentation that was published today, the August 2021 patch fixes 40 vulnerabilities related to user privacy and data security.

If you are a Galaxy S20 FE user in any of the markets mentioned in this article, you can check for the update by navigating to Settings » Software update and tapping on Download and install. You can also flash the latest firmware file manually after downloading it from our firmware database. More markets will get the update over the next few days.