The will it, won’t it stories about the headphone jack for Samsung’s next flagship smartphone won’t be required. We had a lot of them for the Galaxy Note 10. Many of its most diehard supporters thought Samsung would be mad for removing the headphone jack from a flagship smartphone. It had already done that for a few mid-range devices earlier this year.

Ultimately, Samsung decided that it was time for the headphone jack to go on a flagship phone too. So came the Galaxy Note 10 series in all its glory without a standard 3.5mm headphone jack. That effectively closed the chapter on this.

There was little reason to believe that Samsung would keep the headphone jack on the Galaxy S11 after removing it on the Galaxy Note 10. The direction that it’s taking with the design on its devices leaves little room for one in the first place.

This is why it’s not surprising to see at all that the first CAD renders of the Galaxy S11 don’t show a headphone jack. There wasn’t any reason to suspect that it might have one in the first place. That train left the station with the Galaxy Note 10 and it’s not going to be coming back. 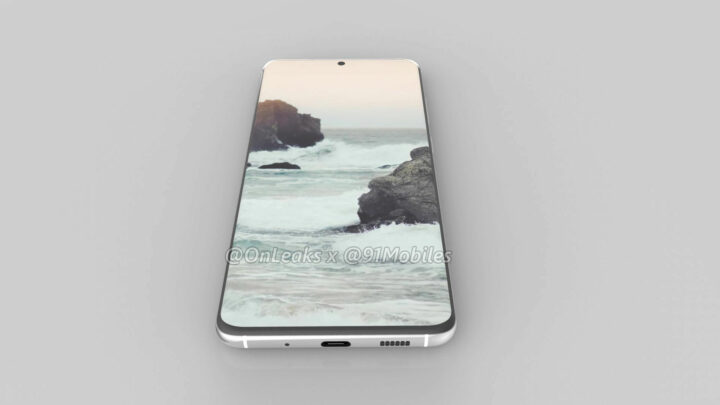 Samsung will ship the device with USB Type-C wired earphones as it does with the Galaxy Note 10. It may also have generous pre-order offers that give a free pair of the Galaxy Buds for free. We’ve seen it do that even with the Galaxy S10 so no reason we won’t get them with the next flagship. There’s another reason to be excited about this. The Galaxy Buds are up for a refresh and they could pick up some cool new features.

No point in mourning the lack of headphone jack on the Galaxy S11. It seems that the polarizing debate this time around might be about that new camera setup. Fun times ahead!