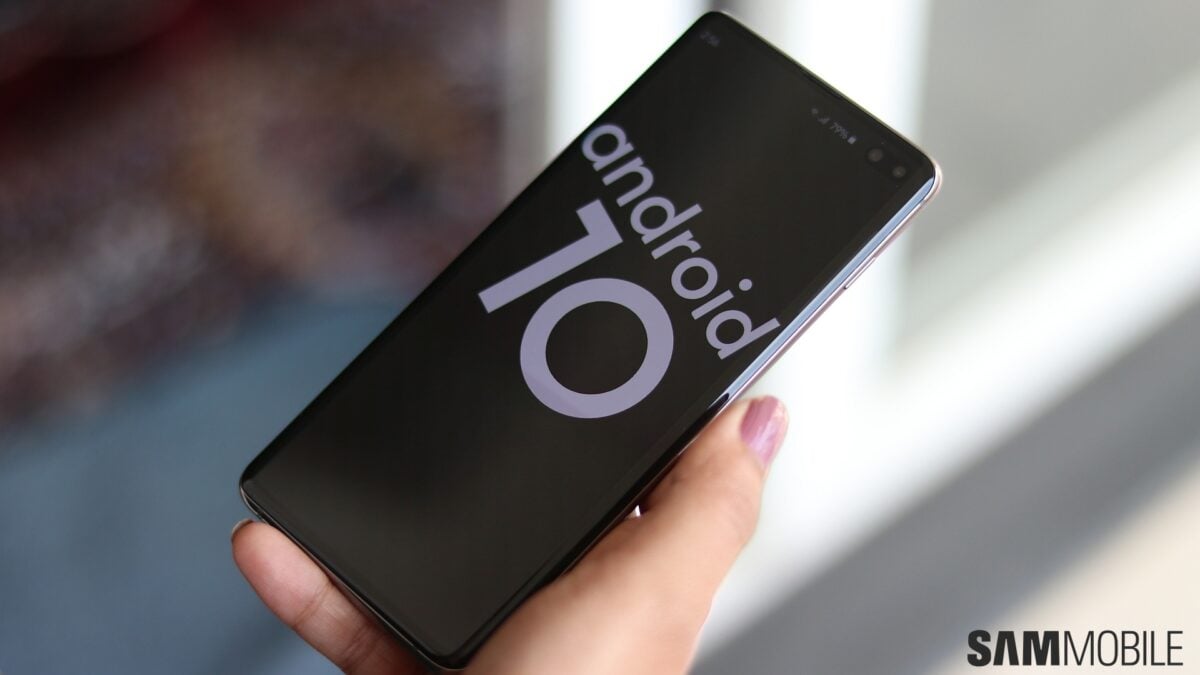 The Android 10-based One UI 2.0 beta program for the Galaxy S10 is now live in the UK. Registrations for the program are open on the Samsung Members app, and once enrolled, participants can already download the first beta update. UK is getting a newer software build (G97*FXXU3ZSJD) according to the notice in Samsung Members, but it seems the actual build rolling out over the air is the same as the one released in Germany last week.

The One UI 2.0 beta program is also expected to be launched in India, Poland, Spain, and France this week (China is also going to get it at some point). Samsung India had mentioned October 21 as the starting date in its initial teaser about the beta but has now removed the date, so it’s possible there may be a delay involved for some of the countries. 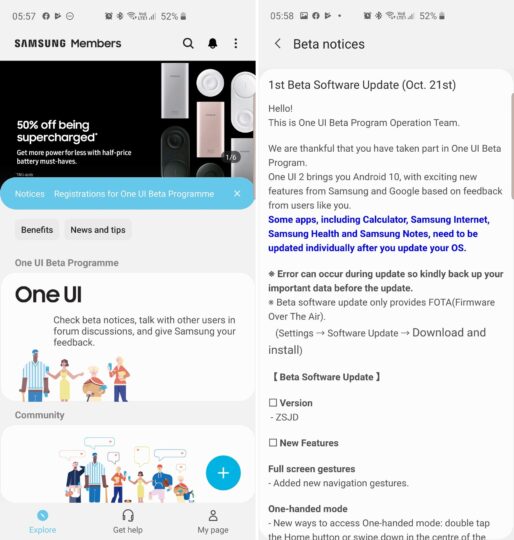 We’ll be keeping a close eye on the situation as it develops, and in the meantime, you can check if beta registrations are open in your country by opening the Samsung Members app and looking for the One UI 2.0 banner. After you register, you can download the beta update by opening the Settings app on your phone, navigating to Software update, and tapping Download and install.

Do leave a comment and let us know if the beta update is available for you! Also check out what improvements and changes One UI 2.0 brings over One UI 1.x and some of its new features.

Update: The Samsung Members app is showing the One UI 2.0 banner in Poland, as confirmed to us by one of our readers (hat tip to Mateusz), but it isn’t currently letting anyone actually register. However, that could change later in the day.

Update 2: The beta is live in Spain as well.

Thanks for the tip, Darryl Slater!