Galaxy M21 gets new features with One UI 2.5, update rolling out now 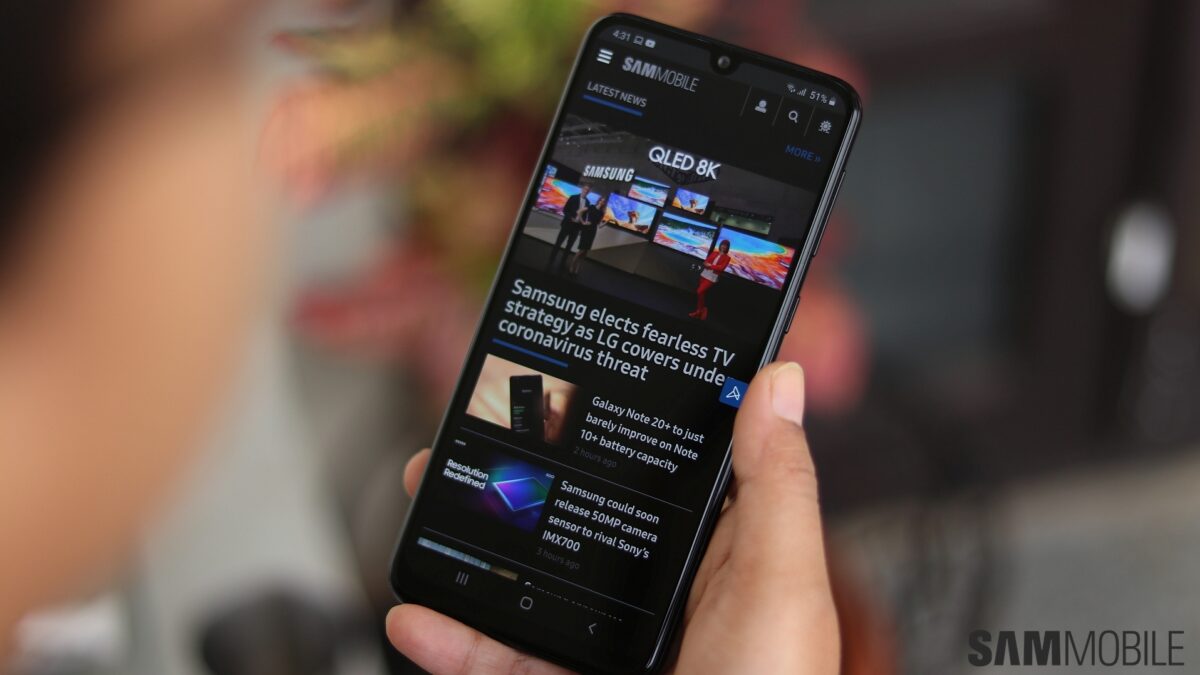 One UI 2.5 debuted with the Galaxy Note 20, Galaxy Z Fold 2, and the Galaxy Z Flip 5G. The Galaxy M21 has now started receiving the One UI 2.5 update along with the October 2020 security patch. The mid-range smartphone, which was launched in March 2020 with Android 10, had received the One UI 2.1 update last month.

Samsung is now rolling out the One UI 2.5 update for the Galaxy M21 (SM-M215F) in India. The new update, which has a download size of around 650MB, carries firmware version M215FXXU2ATJ5. Apart from the new features that One UI 2.5 brings, the new update also offers bug fixes, performance and security improvements, and enhanced device stability.

If you are a Galaxy M21 user in India, you would have already received the One UI 2.5 update. However, if you didn’t receive it yet, you can manually check for it by navigating to Settings » Software update and then tapping Download and install. Alternatively, you can also download the entire firmware from our firmware section and flash it manually.