One UI 2.5 lets you use Android 10 navigation gestures in third-party app launchers 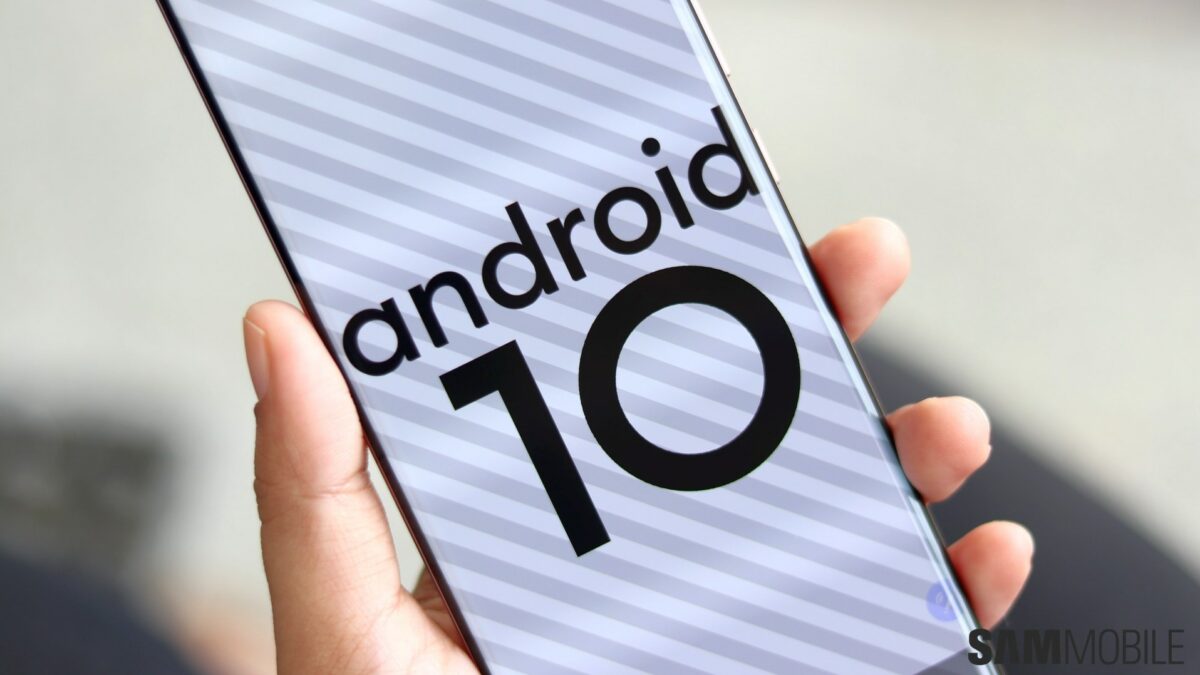 Samsung debuted One UI 2.5 with its newly-launched smartphones and tablets in the Galaxy Note 20, Galaxy Tab S7, and the Galaxy Z series. The company’s new software brings some new features and design tweaks. It also fixes an issue that the South Korean firm had promised to fix way back in March 2020.

If you’re someone who doesn’t like Samsung’s stock app launcher, you can now switch to a third-party app launcher knowing fully that Android 10’s full-screen navigation gestures would work on new Galaxy devices. It is being reported that the implementation of full-screen navigation gestures is a little janky on the new devices right now, and animations are not as smooth as we expect. However, that could be fixed by third-party app developers.

Third-party app launchers like Action Launcher, Lawnchair 2, and Nova Launcher support Android 10’s fluidic full-screen navigation gesture system. The Galaxy S20 series is expected to receive the One UI 2.5 update in the next few weeks before the big, Android 11-based One UI 3.0 update arrives later this year.