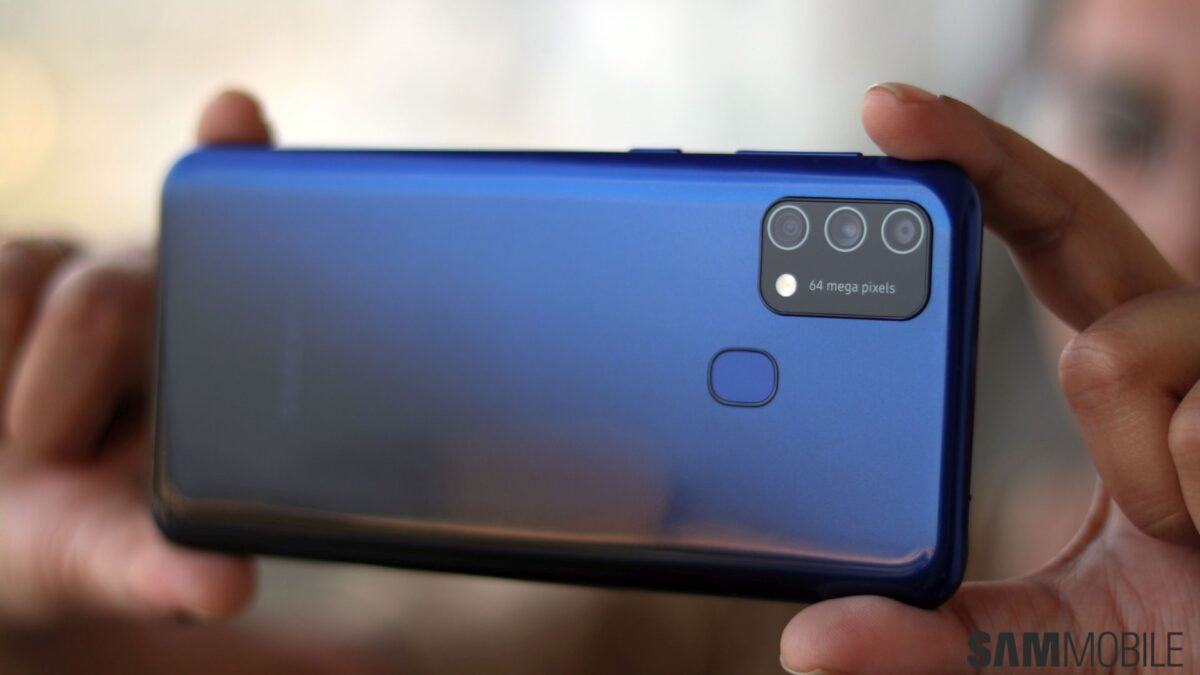 The Galaxy F41, which is a rebranded version of the Galaxy M31, was launched only in a handful of markets, including India, Brazil, and Panama. The smartphone has now started getting Samsung’s latest Android security update.

The latest software update for the Galaxy F41 is currently available in Brazil and Panama. It comes with firmware version F415FUBS1BVB1 and includes the February 2022 security patch. According to Samsung’s own documentation, the February 2022 patch fixes over 60 privacy and security vulnerabilities. The new update could also include device stability improvements and general bug fixes.

You might have already received the OTA update if you are a Galaxy F41 user in Brazil or Panama. If you haven’t received it yet, you can manually check for the new update by navigating to Settings » Software update and tapping on Download and install. You can also download the latest firmware file from our firmware database and flash it manually.

Samsung offers some of the best firmware support among Android smartphone manufacturers, but even so, it’ …