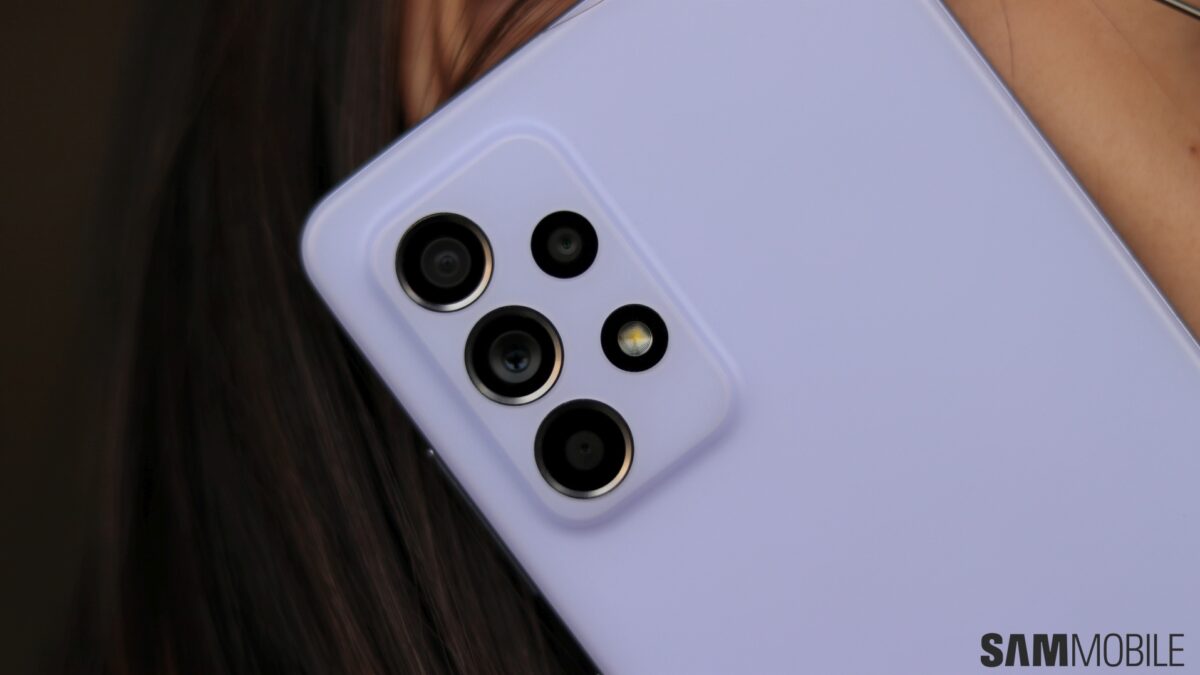 The latest software update for the Galaxy A52 5G comes with firmware version A526BXXS1CVH7. It is rolling out in Brazil, Colombia, and the Dominican Republic. The September 2022 security patch that’s included in the new update fixes a couple of dozen security vulnerabilities. It also brings general bug fixes and device stability improvements to the Samsung phone.