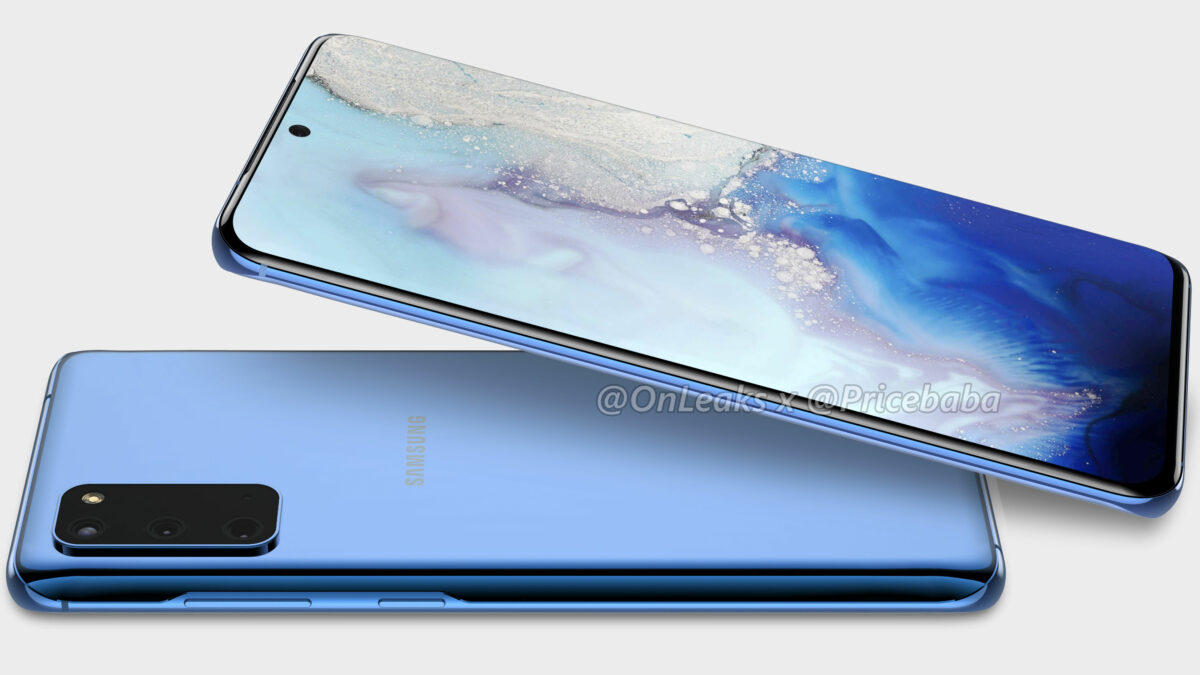 The first unofficial CAD renders of the Galaxy S11e have been leaked online today. They follow the ones for the Galaxy S11 which were leaked yesterday. As expected, there will be more similarities between the design of the cheapest Galaxy S11 variant and the entire lineup compared to what we saw with the Galaxy S10e.

It’s pertinent to mention here that these are unofficial renders. What you end up getting next year may not look exactly like what you see right now. However, this does provide a general idea of which direction the design is headed in. 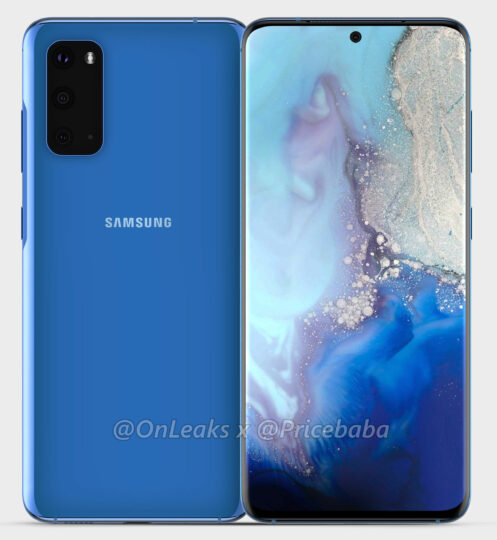 Samsung opted for a flat display panel on the Galaxy S10e but that appears to have been a one-off. Rumors have already suggested that the Galaxy S11e will get a dual-edge curved display like the entire Galaxy S11 lineup. That’s exactly what we see in these renders. Speaking of the display, the punch hole for the front camera will now be in the center. That’s something we saw on the Galaxy S11 renders as well.

As far as the display size is concerned, there isn’t a confirmed figure on that just yet. It could be between 6.2 and 6.3-inches if the rumors are accurate. The design changes that we highlighted in the Galaxy S11 can be seen here as well. All of the hardware buttons are now on the right side of the frame. The headphone jack is nowhere to be found. 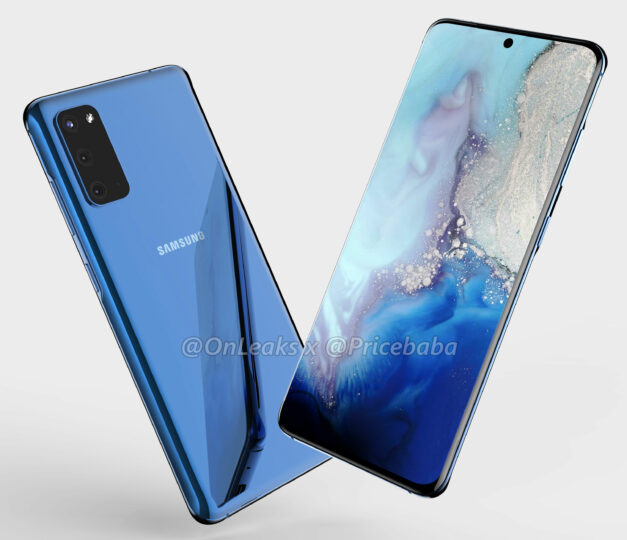 There’s also the elephant in the room. The new L-shaped camera layout at the back which is positioned vertically. We know many fans are not excited to see Samsung give up its signature design but they’re out of luck. There’s little reason to believe now that this is something that can be reversed this late in the development cycle. It’s going to house a triple camera system which may include a 108-megapixel primary camera.

The Galaxy S11e will use the same Exynos 990/Snapdragon 865 package as the other handsets in the lineup. It’s even expected to get a 5G option. The battery size could be surprisingly large at around 3,900mAh battery.

Do you like what you see here? Is the Galaxy S11e something you would be interested in? Share your thoughts with us in the comments below. 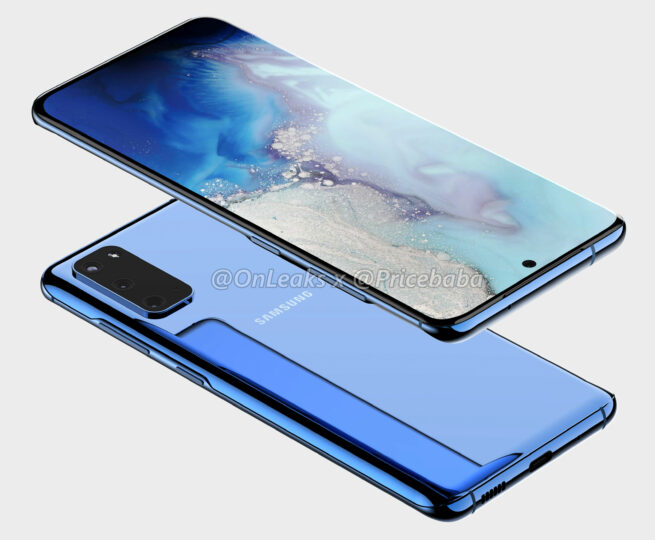 The saga of Galaxy S11 leaks continues, with the latest leak giving us an indication of the size differences b …

Galaxy S11 glimpsed in the flesh in newly leaked photos

[Poll] So, um, anyone liking the Galaxy S11 as seen in leaked images?

The Galaxy S11’s official unveiling may be a few months away, but leaked renders over the last few days …

To nobody’s surprise, the Galaxy S11 series has become a hot topic of conversation fueled by leaks and r …

Samsung has started developing software for the LTE variants of the Galaxy S11e and Galaxy S11, which sport mo …