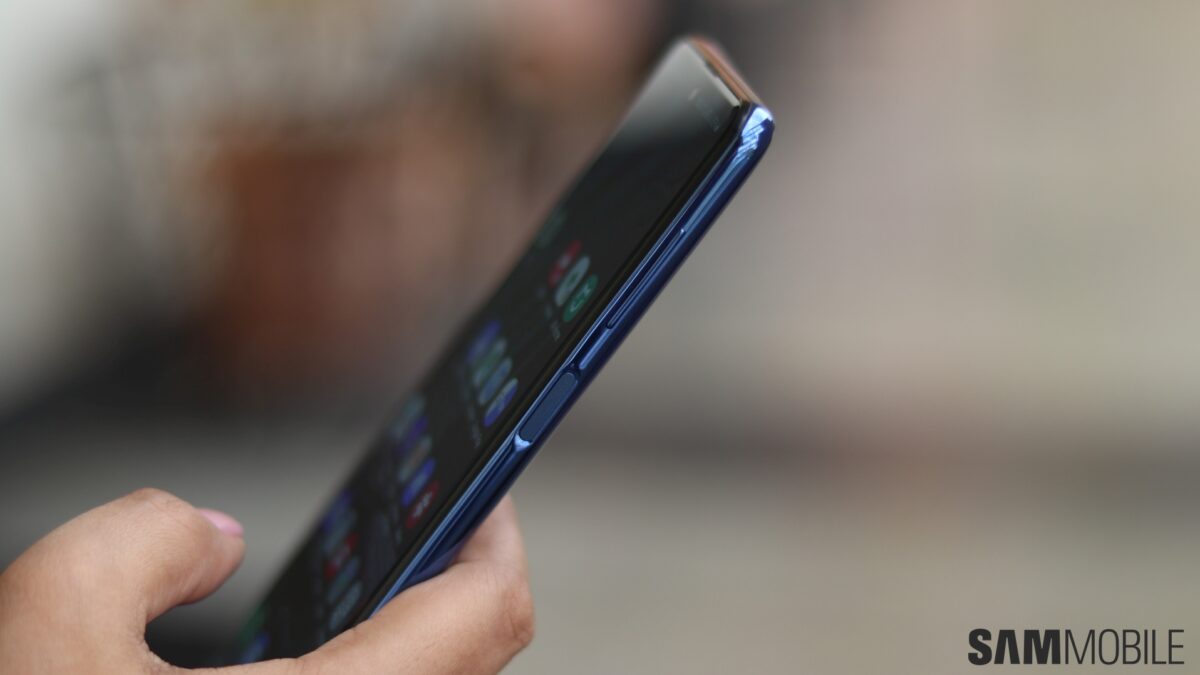 As we look forward to August’s big Galaxy foldable and wearable unveiling, this month’s security patch distribution continues without skipping a heartbeat. Samsung is now rolling out the July 2021 security update to one of the best Galaxy phones that still have a 3.5mm headphone connector, namely the Galaxy M62.

The new update is available in Malaysia and Vietnam, at least, and Galaxy M62 users in these markets can identify the new release by firmware version M625FXXU1AUG2. The July 2021 security patch changelog was published weeks ago. This month’s release brings fixes to Bluetooth connectivity and, as usual, it addresses other issues affecting Android OS and Samsung’s own software.

The firmware version suggests that more features or improvements should be included alongside the new security patch. If the recent update for the Galaxy F62 is anything to go by, the Galaxy M62 should be getting Samsung’s camera improvements, which are mentioned often in changelogs without additional details.

Galaxy M62 owners in regions where the update is rolling out will get an update notification. If it fails to arrive, they can try triggering the update from the Software update menu inside the Settings app. The latest Galaxy M62 update is also available for download from our firmware section.

The best Galaxy S22 bundle is available only in Malaysia

The best Samsung deals are usually offered in the USA, but Malaysia has often surprised us with great pre-order offers and other discounts. Here’s a good case in point: the best Galaxy S22 bundle we’ve seen so far is available only in Malaysia. It includes freebies worth $250. Samsung is promoting the Bora Purple Galaxy […]