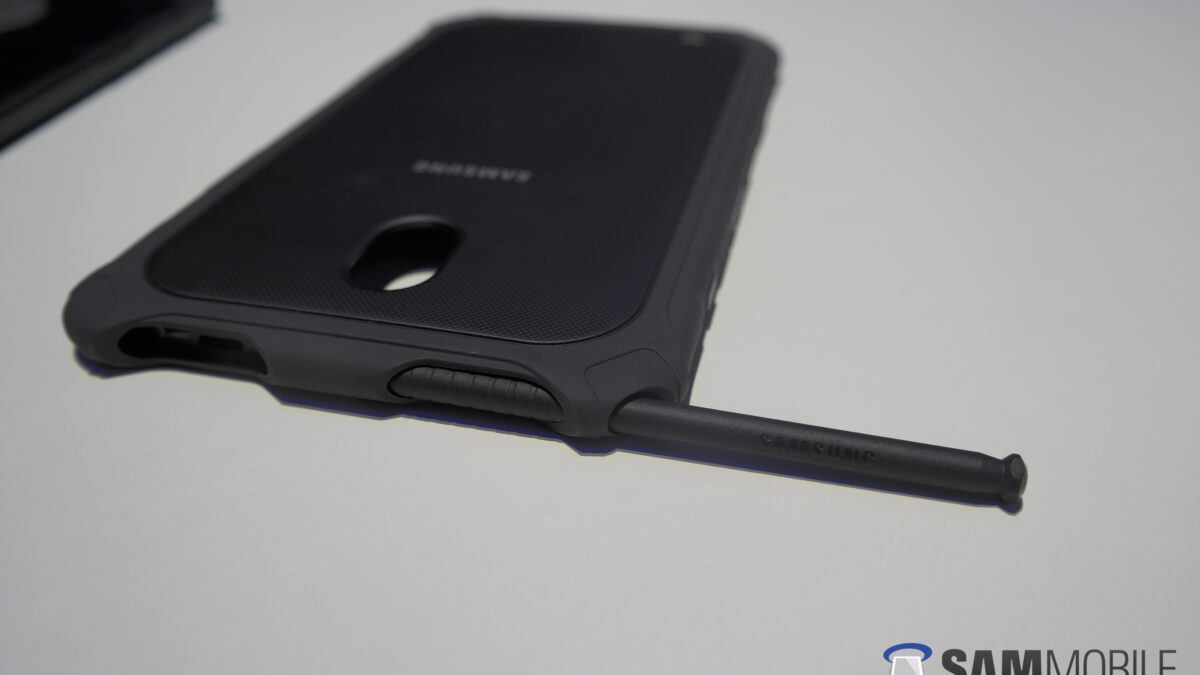 Earlier this month, Samsung took some time to file trademark applications for the name Galaxy Tab Active Pro all across the globe. More recently we even speculated that that tablet may be hiding under the recently leaked SM-T545 model code. Now, the third piece of information just might complete the puzzle.

According to GalaxyClub, Samsung is working on a 10.1-inch Galaxy Tab Active variant. This would make it a significant step up, size-wise, from the earlier Tab Active models. Though there is no definitive confirmation, such a bigger-screened Tab Active could very well be released as a ‘Pro’ variation, thus explaining Samsung’s recent trademark spree.

Whether the 10.1-inch Tab Active is indeed the SM-T545 remains to be seen. Though the pieces fit, Samsung could just as easily have yet another tablet in its always-busy pipelines. That is, of course, next to the upcoming Galaxy Tab S5, which is also expected to hit markets sometime in the next months. All in all, the second half of this year is shaping up to be an interesting one, with regard to Samsung’s tablet-related ambitions.

The Galaxy Tab Active Pro, a mid-range tablet from late 2019, is now getting a new software update. It improves the security of the device and includes a more recent security patch. The South Korean tech giant has currently listed the tablet under its quarterly software update schedule. Samsung has started rolling out a new […]