All Best Buy Galaxy Fold pre-orders have been canceled 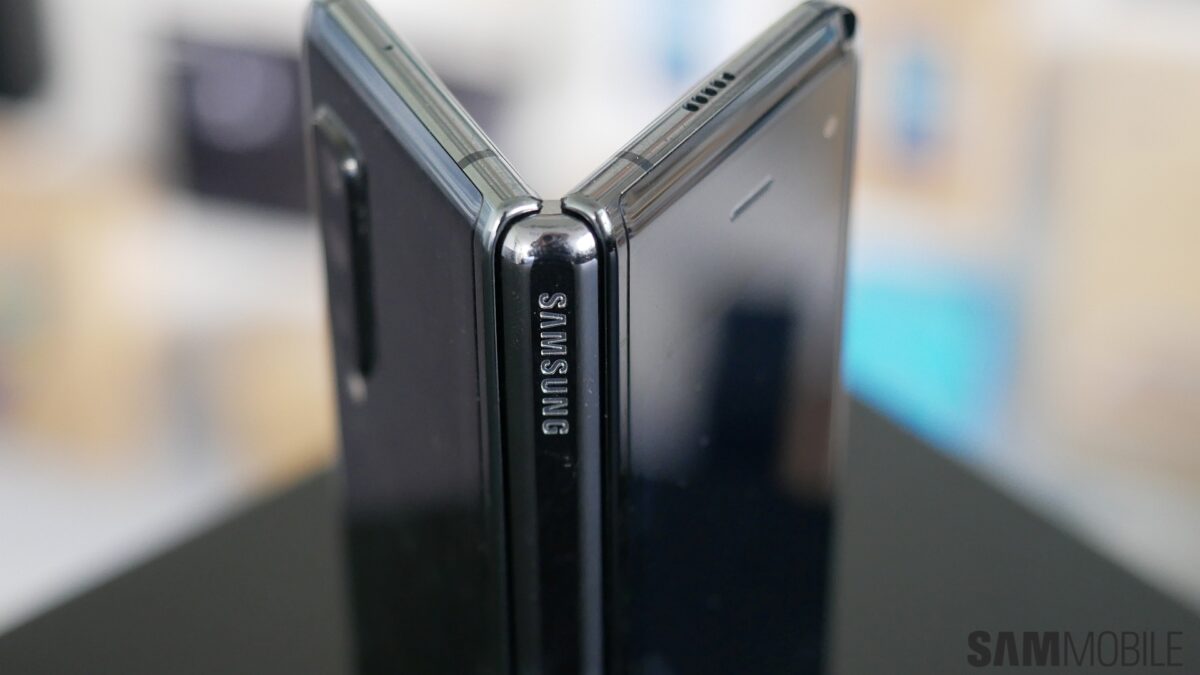 The Galaxy Fold was supposed to be released on April 26 but that didn’t happen. There were obvious issues with the device that needed fixing. Samsung took back all of the units that it had handed out to reviewers and said that updates will follow.

Not much has been revealed about the Galaxy Fold’s release since then. There’s still no concrete release date. It has allowed pre-order customers to cancel their orders at no charge and if Samsung isn’t able to ship the device by May 31, it will cancel all pre-orders automatically. Best Buy has taken a similar step but a week earlier.

There was hope that Samsung would confirm the Galaxy Fold’s release this month. Its mobile chief DJ Koh had said that a new release date would be announced very soon. He said that two weeks ago and we’re still no closer to finding out when Samsung’s foldable smartphone will hit the market.

There’s news for Best Buy Galaxy Fold pre-order customers. The retailer says that Samsung hasn’t provided a new release date yet. Since it wants to “put our customers first,” Best Buy has decided to cancel all current pre-orders for the device. Best Buy says that it will continue to work with Samsung to deliver the Galaxy Fold to customers when it does arrive. So customers will be able to buy it from the retailer once Samsung actually delivers the units to them.

According to reports, Samsung has made a couple of improvements to the Galaxy Fold. The protective layer on top of the display will now be tucked into the body. This is to prevent users from peeling it off and damaging the display. The gap between the hinge and display will be narrowed to prevent foreign substances from getting inside.

One can only hope that Samsung confirms all of this officially soon. Its handling of this entire debacle has left a lot to be desired.