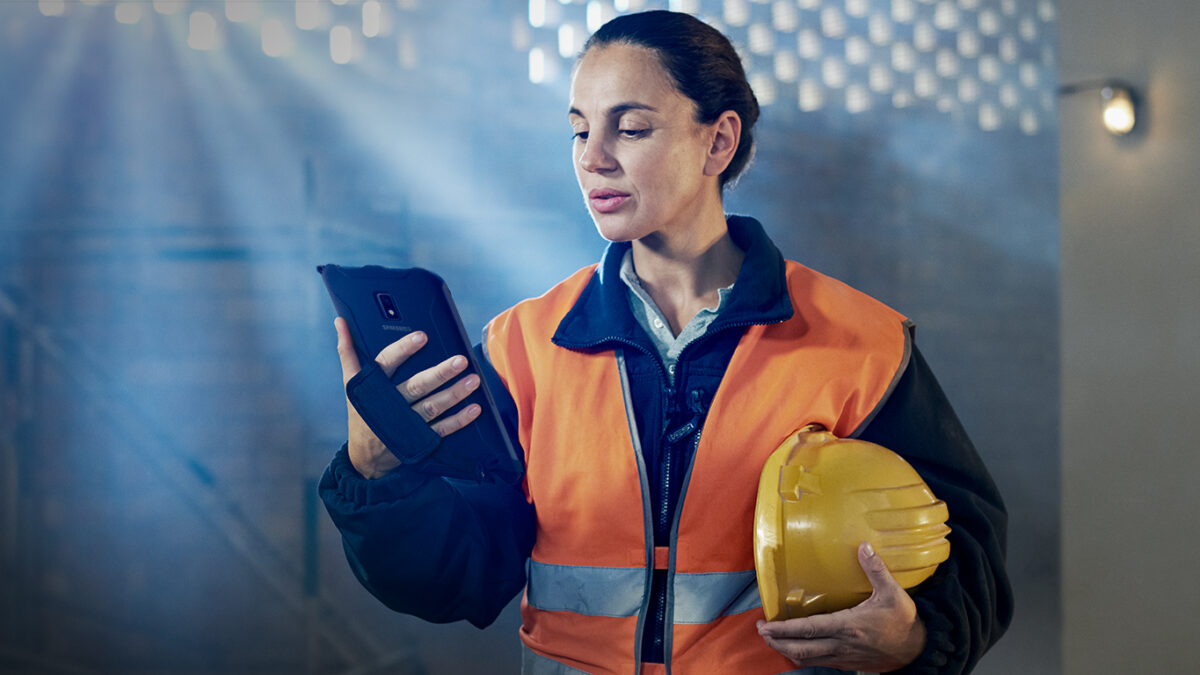 Samsung has launched its latest rugged tablet, the Galaxy Tab Active 2, in India. The MIL-STD-810 certified device is an ultra-durable tablet made to enable efficient work under tough conditions. It is, however, a fairly dated product, having been announced back in October 2017.

Nevertheless, the device can work in extreme conditions with ease, thanks to the IP68 certification. It provides water resistance of up to 1.5m water for 30 minutes and can operate in temperatures ranging from -20°C to 71°C.

Available for purchase from mid-March

The Galaxy Tab Active 2 is an ideal candidate for use in places like construction zones, snowy terrains, or during heavy rains. The device works even when the screen is wet, or with thick gloves on. It comes with Knox security, and hence can be used for storing sensitive information. 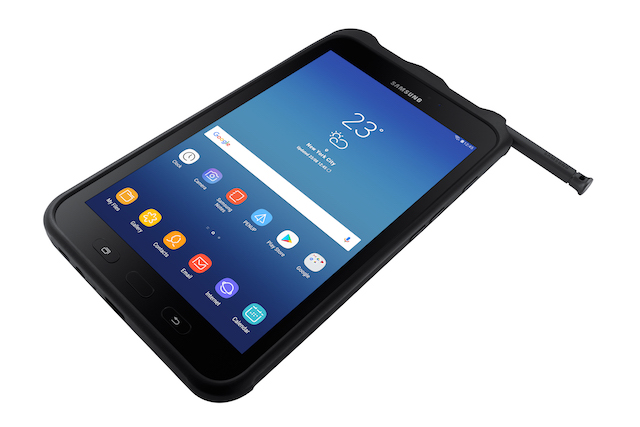 As for specifications, the Galaxy Tab Active 2 is powered by a 1.6GHz Exynos 7880 processor and features an 8-inch HD+ LCD display of 1200×800 pixel resolution. It gets 3GB RAM and 16GB internal storage, expandable up to 256GB via a microSD card. The device houses a 4,450mAh replaceable battery for power. For optics, the tablet boasts an 8-megapixel rear and a 5-megapixel front camera. Additional features include a fingerprint sensor, Bixby Home, and a rugged S Pen. There’s also a Pogo Pin connector, giving users multiple connectivity options.

Initially launched with Android 7.1 Nougat, the Galaxy Tab Active 2 has now been upgraded to Android 8 Oreo. However, it does not feature in Samsung’s latest roadmap for the Android Pie (One UI) update, after being named initially. Therefore, it’s not yet clear if the device is eligible for the Android Pie update or not.

Samsung has priced the Galaxy Tab Active 2 at ₹50,990 (roughly $720) in India. The tablet will be available for purchase from mid-March.