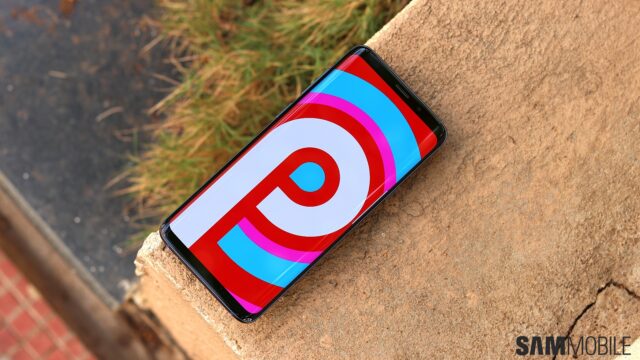 The stable Android Pie release for the Galaxy S9/S9+ came as an early Christmas present from Samsung. The company had previously said that it would begin rolling out Pie to the public in January. The carrier locked variants will most likely be getting the update this month.

The update roadmap was sent out by Samsung through its Members app last month. It won’t be applicable to China though. A separate Samsung Android Pie update schedule has now been released for the People’s Republic.

Based on the Samsung Android Pie update schedule released for other markets, it appears that users in China will get the update a month later for the same devices compared to users in other countries. 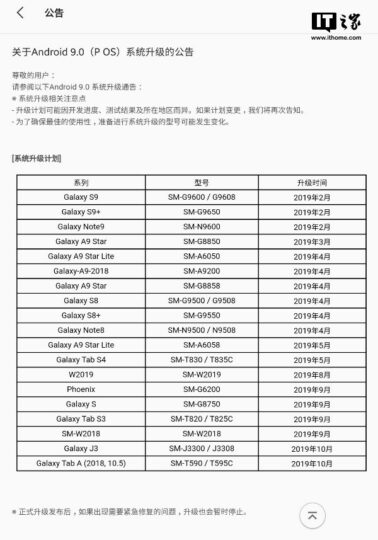