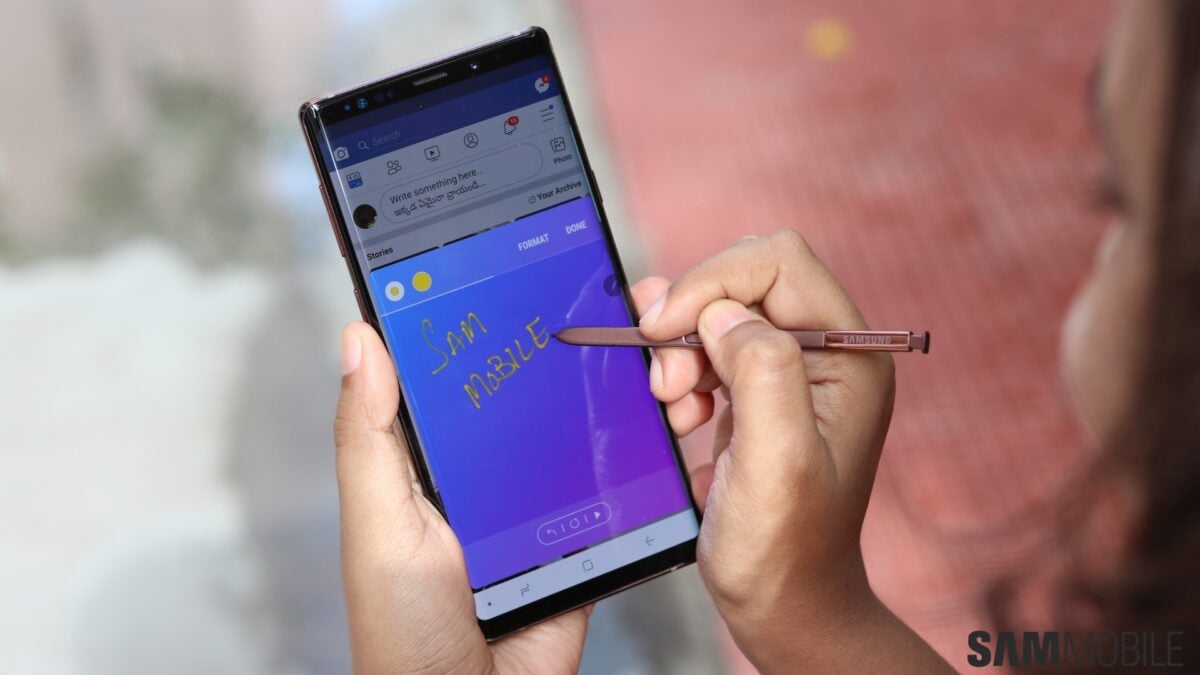 The final Galaxy S9 Android Pie update was released in some countries a day before Christmas. The update is yet to reach most countries, but it sure came as a surprise. The Galaxy Note 9 beta program hasn’t ended, though, as Samsung released a new Note 9 beta update earlier today. That means the January timeframe the company announced for the Android Pie update is still in effect, but the wait for Note 9 owners may come as soon as January 15 according to Samsung Turkey.

February 15th for the Galaxy S8 and Galaxy Note 8?

The January 15th date may just be for Turkey and a few other markets, though. It remains to be seen when the worldwide release for both the Galaxy S9 and Galaxy Note 9 will happen, and we can only hope Samsung doesn’t take a lot of time for that after the impressively quick initial release of the S9 update in some countries. 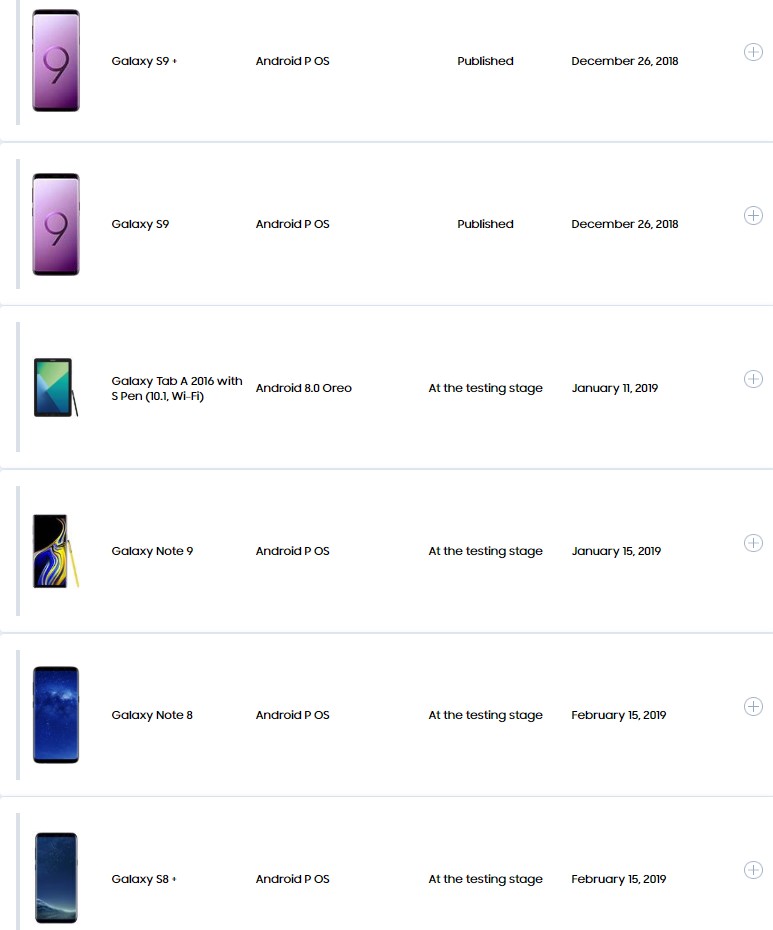