Samsung’s Android Go smartphone looks to be very close to an official release. Firmware for the upcoming device, which will launch as the Galaxy J2 Core, is now available in our database. As expected, it’s based on Android 8.1 (build number J260GDDU1ARGC). As our exclusive leak of images of the actual device had revealed, the phone will run Samsung’s custom software, but with Go versions of Google and other apps replacing their full-blown counterparts.

The Galaxy J2 Core has picked up quite a few necessary certifications (including the FCC’s) in the last few weeks. The arrival of its firmware means we can expect the phone to go official any day now. Samsung has already unleashed the Galaxy Tab S4 and the Galaxy Tab A 10.5 earlier this week and the next few days will see it launching the Galaxy Note 9 and the Galaxy Watch. Whether the Android Go phone makes an official appearance somewhere in between or after the Note 9 has been unveiled remains to be seen. 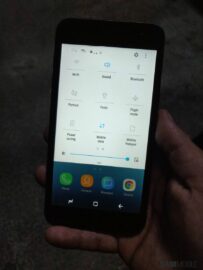 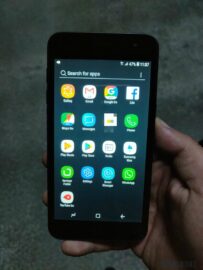 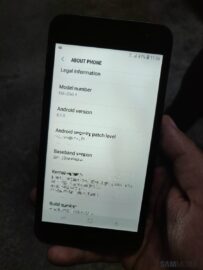 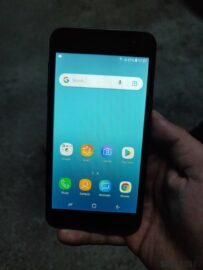 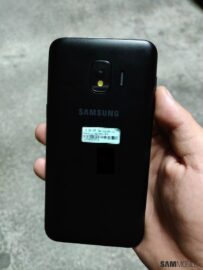 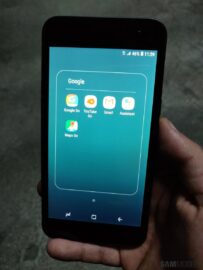 It’s possible the Galaxy J2 Core will first be launched in markets like India and neighboring markets, as the firmware has come out for the SM-J260G (for India). A launch in Europe and other Asian markets might follow a couple of weeks later. It’s also possible Samsung might not launch the device in all countries where testing has been going on, as such an affordable phone might not be necessary for Samsung’s lineup in some markets. We can’t say anything for sure at this point, but it shouldn’t be long before we get all the details from the horse’s mouth, including pricing information.

The Galaxy J2 Core is expected to have a 5-inch Super AMOLED display, the Exynos 7570 quad-core chipset, 1GB of RAM, a 5-megapixel front camera, 8-megapixel rear camera, 8GB of internal storage, and a 2,600 mAh battery. It will also be the first budget phone from the Korean giant to have software navigation keys. There’s no Infinity display on this thing, but Samsung has made clear its intentions to move away from its traditional physical and capacitive navigation keys across its entire Galaxy range. 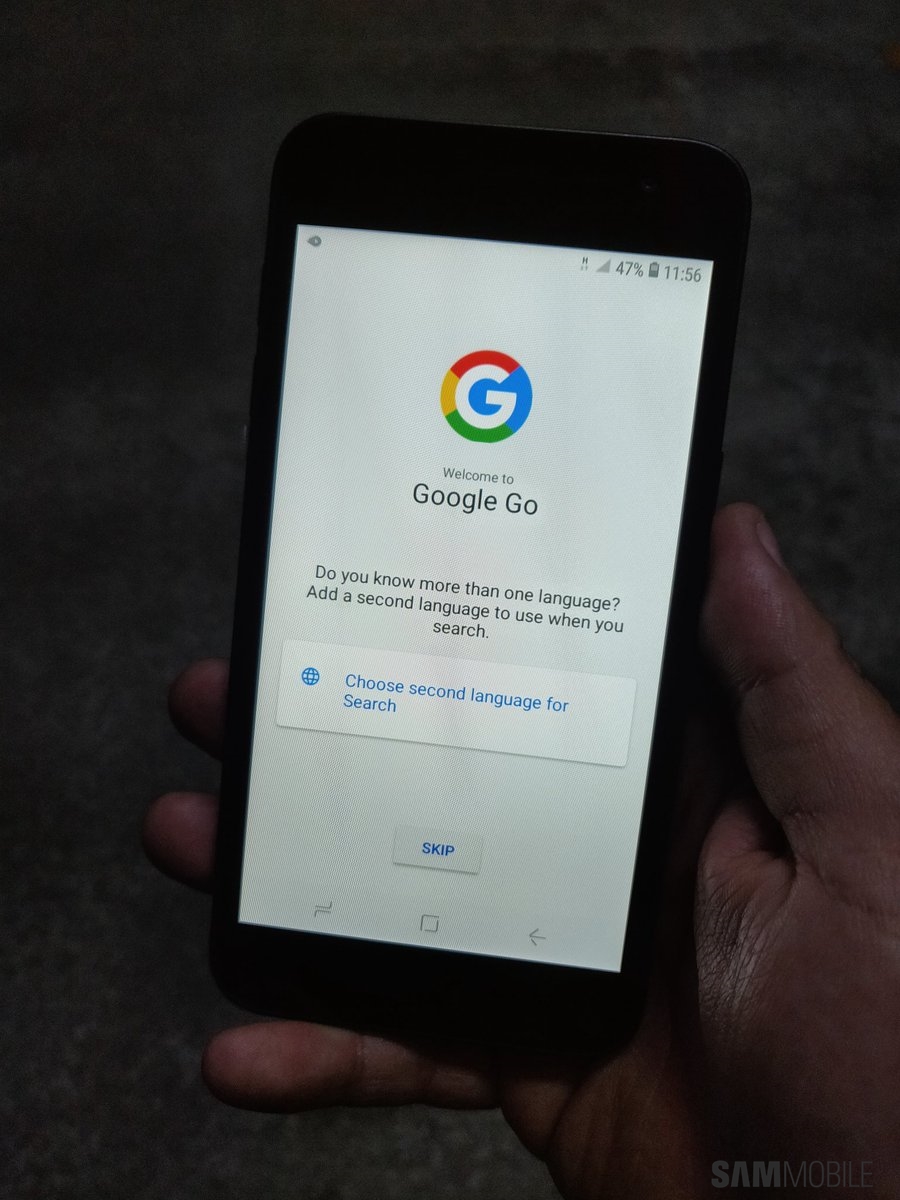