Is this the first press render of the Samsung Galaxy Note 8? Probably not 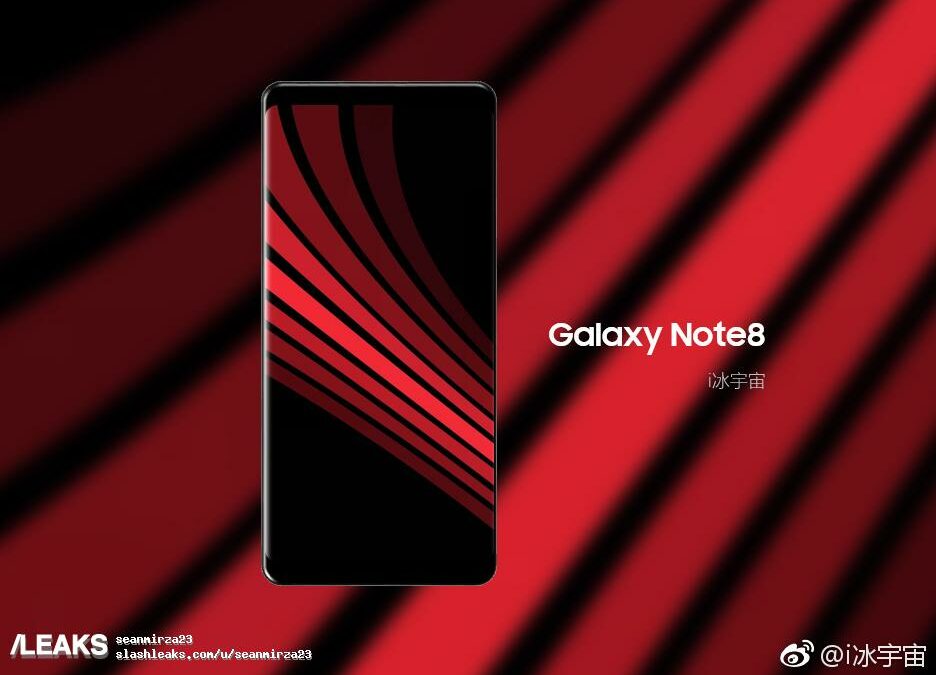 The Galaxy Note 8 is rumored to feature a 6.3-inch QHD Infinity Display, a 12MP+13MP dual-sensor setup for the rear-facing camera, an 8-megapixel front-facing camera with autofocus, and stereo speakers. The Galaxy Note 8 will reportedly use a Galaxy S8-like fingerprint reader at its back. The US variant of the phablet could also be the first phone to use the Snapdragon 836 SoC. Images of the front panel of the smartphone were leaked a few minutes ago.