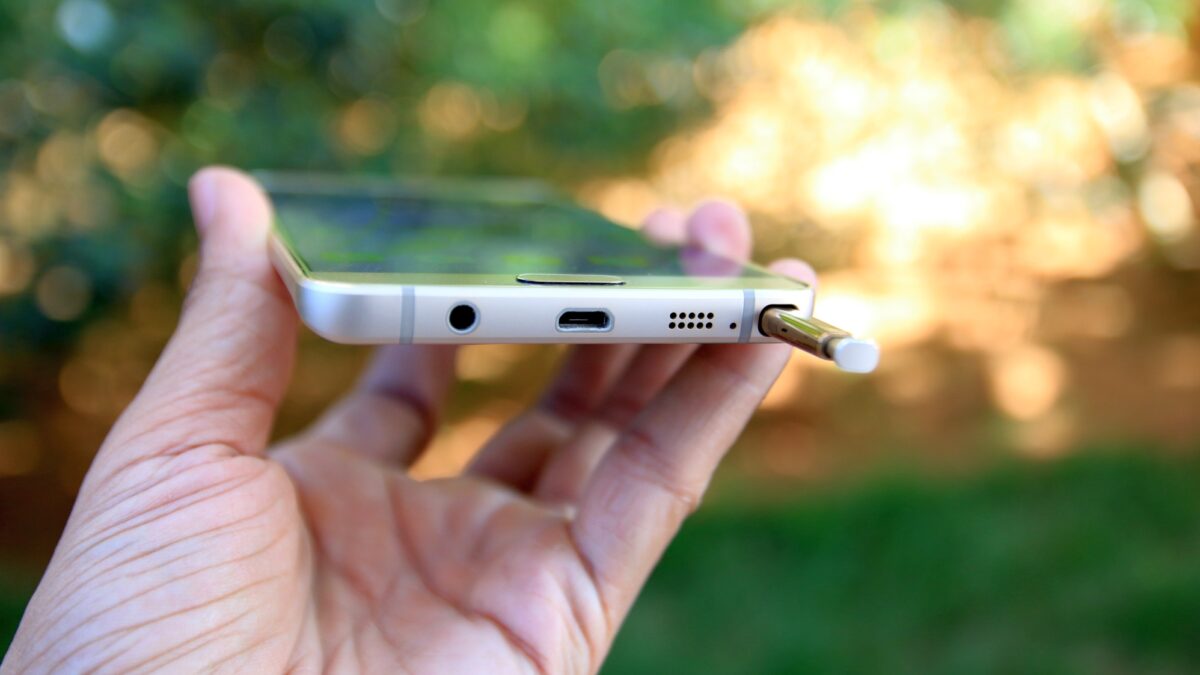 The Galaxy Note 8, which is expected to be officially unveiled in September at IFA 2017, has been spotted running Android 7.1.1. The upcoming phablet appeared in HTML5Test’s database. Moreover, it appears to be running the Samsung Internet 5.2 web browser. The device scored 488 out of a total of 555 points in this test.

Samsung could be testing the Galaxy Note 8 (with its official model number SM-N950F) before its official unveiling, and HTML5Test is one of the renowned benchmarks that are available for checking web browsing performance. The smartphone is expected to feature the same design language as that of the Galaxy S8 and S8+, albeit with an S Pen.

The Galaxy Note 8 is rumored to feature a 6.3-inch Infinity Display, dual 12MP+13MP cameras with 3x optical zoom, an 8-megapixel secondary camera, either an Exynos 8895 processor or a Snapdragon 836 SoC. It will reportedly miss out on an in-screen fingerprint reader. Samsung had started the firmware development for the device back in April.