Video: Galaxy S8 and S8 Plus dummies compared in size to competing devices 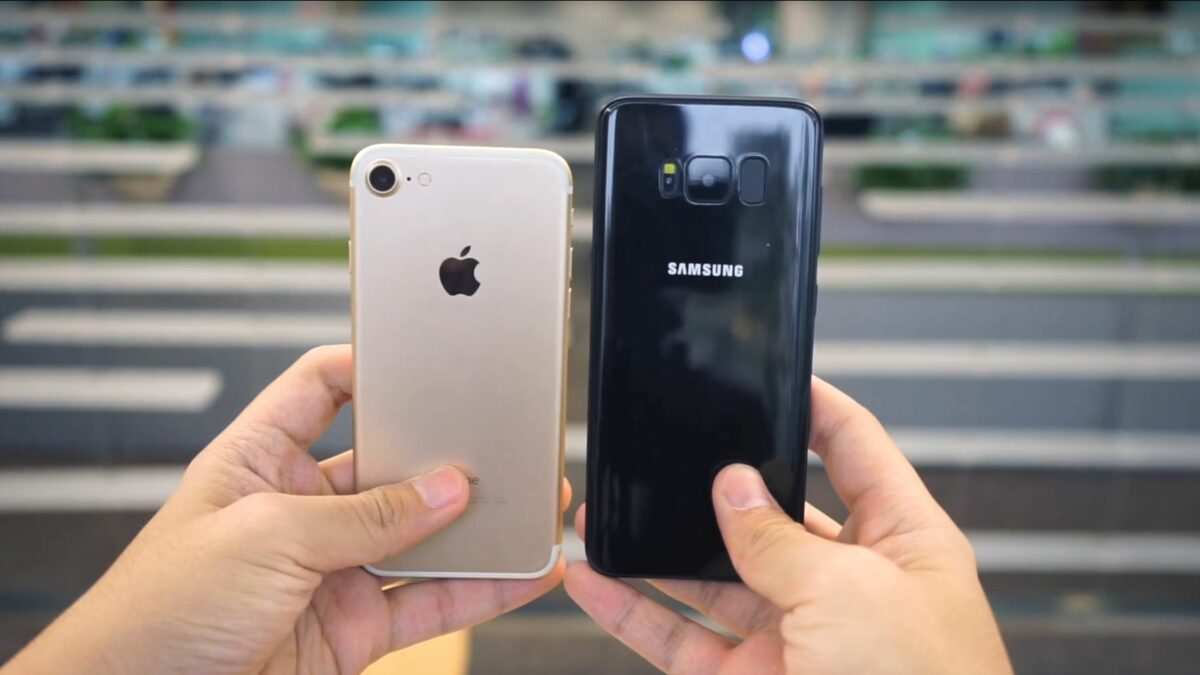 Samsung just can’t seem to catch a break as we get closer and closer to the Galaxy S8’s unveiling. We’ve seen a constant barrage of Galaxy S8 leaks in the last few days, with the regular and Plus models being showcased in numerous images and a couple of videos. Now, a new video is joining the ranks, this time giving us a look at how the Galaxy S8 and Galaxy S8 Plus will compare with some of the devices on the market in terms of size.

The S8 and S8 Plus used in the video are dummy units, but they give us a fair idea of how big both models will be. Well, maybe big is not the right word, especially for the S8 Plus, which is pretty much the same size as the iPhone 7 Plus despite having a screen that is 0.7 inches larger. The S8 Plus even comes off as a tad smaller and less wide than the Honor V9, which has a 5.7-inch display. The S8, meanwhile, is taller than the iPhone 7 by a noticeable margin, but is not wider than Apple’s smaller flagship.

Of course, all this comes down to the fact that Samsung has done away with most of the bezel around the screen, and the displays have also been made taller. But it’s still impressive to see what the company has pulled off. The only thing we’re hoping isn’t a problem is reaching the rear-mounted fingerprint sensor, although the S8’s rumored face scanning and (confirmed) iris scanner might just make up for the fact that the fingerprint sensor is placed too high to be easily accessible in everyday usage.

Check out the video below. It’s in Chinese, and the size comparison goes on till about the 2:36 mark, after which the video seems to talk about rumored Galaxy S8 features.