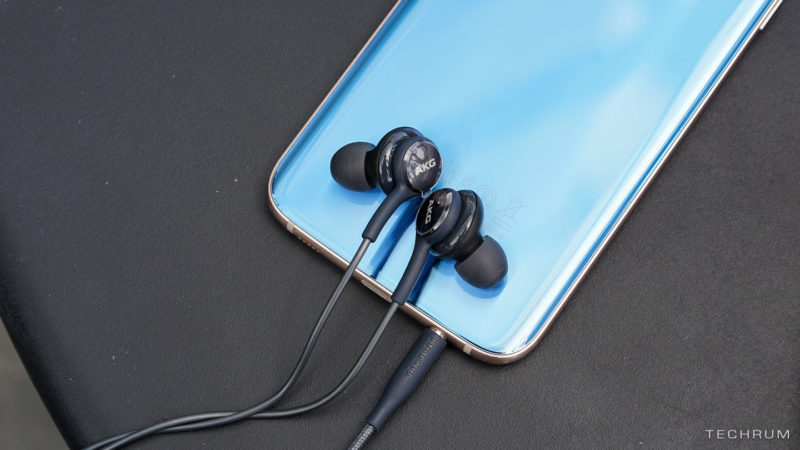 Orchid Grey, Black Sky, Arctic Silver, gold, violet, and blue. Yes, when it comes to colors, that last one has become something popular since its arrival to the market as Blue Coral with the now-deceased Galaxy Note 7. When the Note 7 was recalled for the second time, Samsung did not ditch the color but brought it over to the Galaxy S7 edge. We’ve seen one new leak of the Galaxy S8 in Blue, but outside of a single photo, nothing else has been seen.

A new photo, however shows the Galaxy S8 and Galaxy S8+ in blue, with the wallpaper of both phones reflecting their color (as Samsung has been doing in its press renders). The source suggests that Samsung is preparing to launch a “Violet Blue,” which seems odd in light of the violet and blue colors we’ve seen that have been distinct, not mixed in any way. The image below seems legit, as the front black frame has become the standard for the Galaxy S8 press renders and phone design (though some leaked photos have shown otherwise). 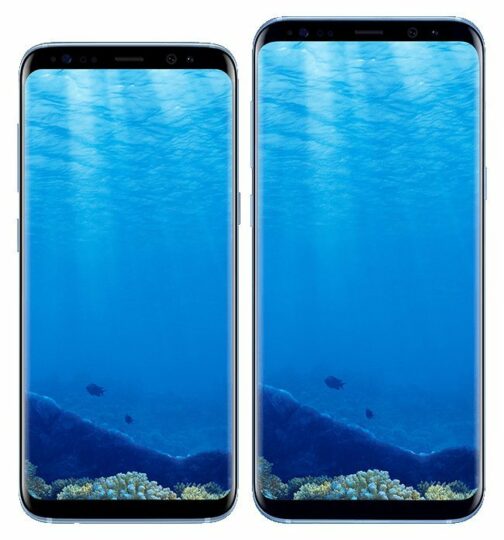 Black frames for all the upcoming Galaxy S8 and S8+ color variants could prove to be a smart choice by hiding the array of sensors that will grace the handset. The color itself is hard to see unless you look at the bottom of the phones (and it’s only a “snippet” of color, at that).

With this leak, it appears as though the Galaxy S8 and Galaxy S8+ blue color is confirmed, though we don’t know its specific nature until further press shots are released. In addition to the six colors above, a white Galaxy S8 has also surfaced a few weeks ago. Whether or not this blue is the Blue Coral we’ve come to love in the Galaxy Note 7 and Galaxy S7 edge is anyone’s guess, but, if it’s legitimate, the press render of the color in all its glory is not too far off.

You can always catch up on the next Galaxy by checking out our knowledge hub to see what you’ve missed.