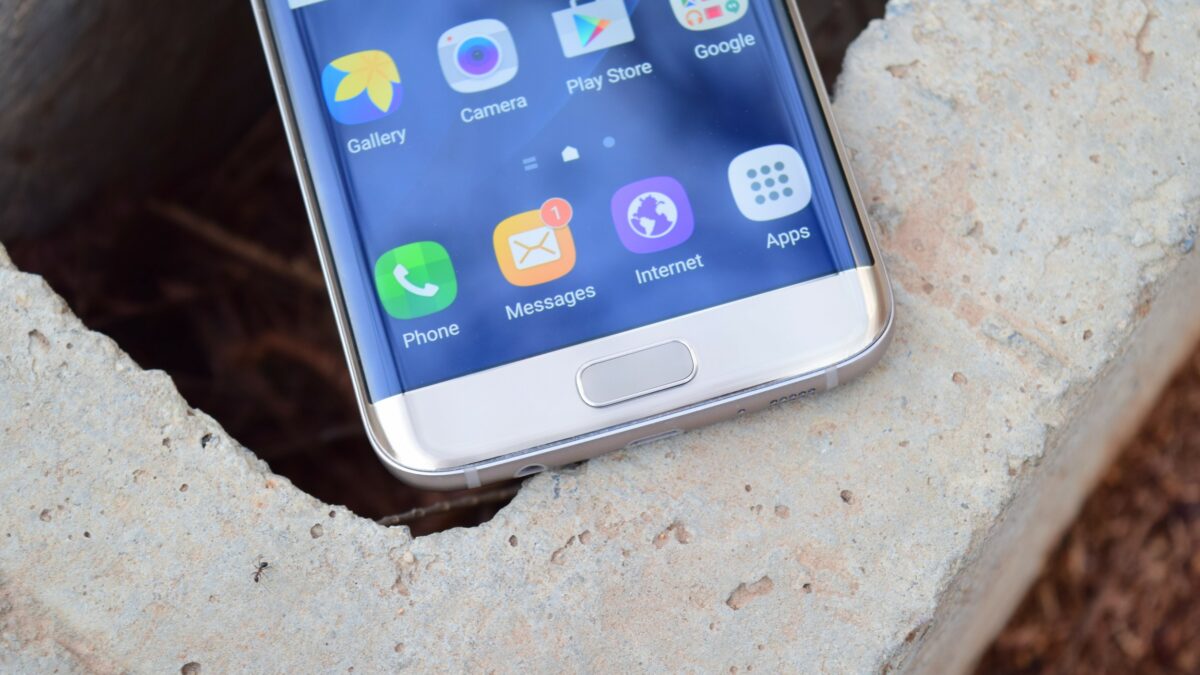 It has been rumored time and again that Samsung is going to ditch the home button for the Galaxy S8. This obviously leads to the question of where the buttons will be placed. Previous reports have suggested that the Galaxy S8 will have soft keys which appear as and when required. Since they’re based on software they can also adapt to different apps. Even though we’ve seen countless renders of the Galaxy S8 we’ve yet to see what those soft keys will look like.

Some leaked images received by the folks at AndroidPolice are now giving us what’s possibly our first glimpse at the Galaxy S8 soft keys. You can see that they appear just above the chin of the device which is quite slim because there’s no home button. You can also see examples of when these buttons will simply disappear, such as when the user receives an incoming call. These images even show what the back of the Galaxy S8 is going to look like and it’s pretty similar to what we’ve seen in leaked renders.

Samsung is due to launch the Galaxy S8 and the Galaxy S8 Plus next month. The company has already said that it’s going to confirm the launch date for its next flagship smartphone at the Mobile World Congress 2017 later this month. 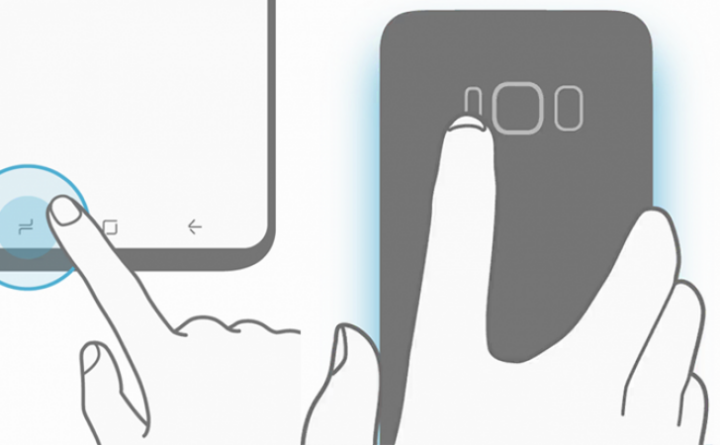