Case render allegedly showcases the design of the Galaxy J7 (2017) 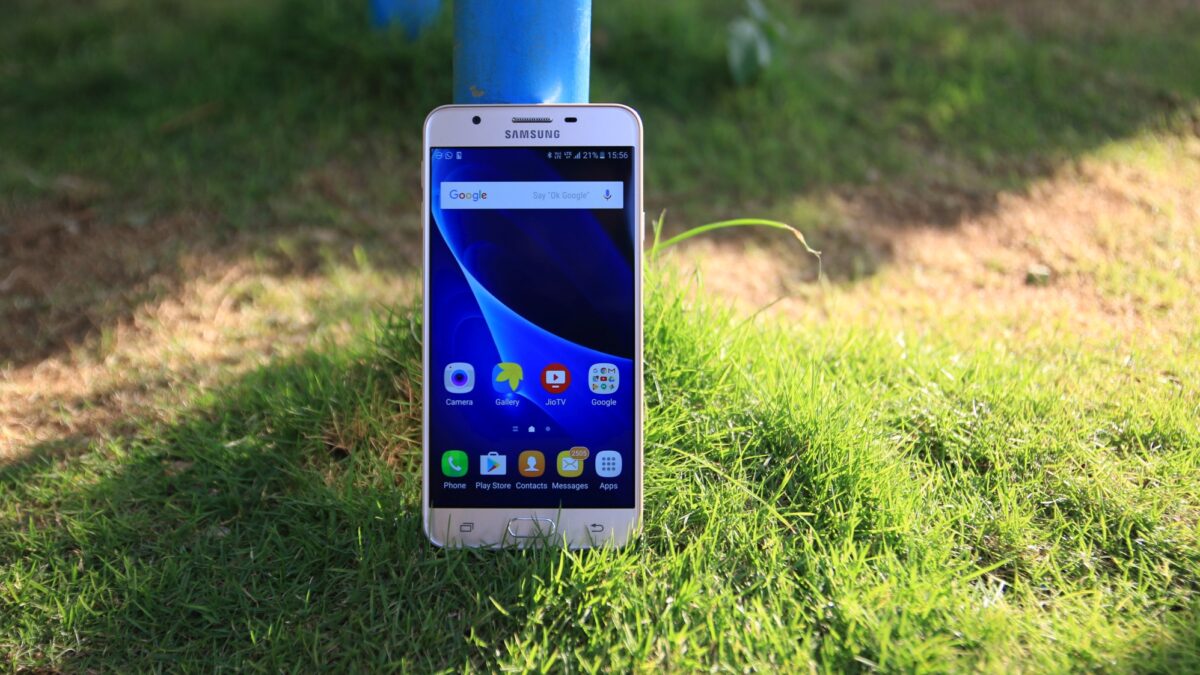 Earlier today, a set of renders from a case manufacturer surfaced online reportedly revealing the design of the Galaxy J7 (2017). I know, I know. What you’re seeing looks an awful lot like the Galaxy J3 Emerge that went up for pre-order on Samsung’s online store on Monday, January 16 — and that’s because the handset is a part of the firm’s refreshed Galaxy J lineup, which all tend to sport similar designs, but different internals. 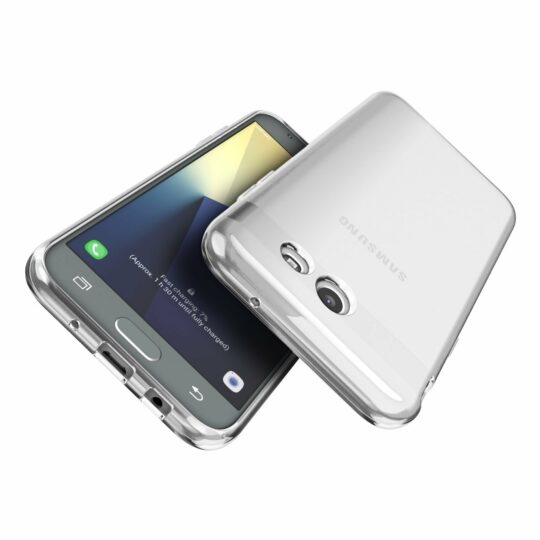 If a recent Geekbench test is anything to go by, it looks like the Galaxy J7 (2017) will pack a 5.5-inch Full HD display, a 2.2Ghz octa-core Qualcomm processor, 2GB of RAM, a 13MP rear-facing camera, a 5MP front-facing shooter and a 3,000mAh removable battery. It’s also expected to ship running Android 7.0 Nougat right out of the box, which is good news for customers as they won’t have to wait around for an upgrade to the latest build.

Fortunately, it doesn’t look like we’ll have to wait too much longer for the Galaxy J7 (2017) to hit the shelves. It’s already been imported into India for testing and was granted Wi-Fi certification a little under a month ago, which means the only thing stopping it from launching on the open market is FCC approval, and seeing as an accessory manufacturer has already got its hands on the dimensions, there’s a good chance the device is currently undergoing testing under a confidentiality request. 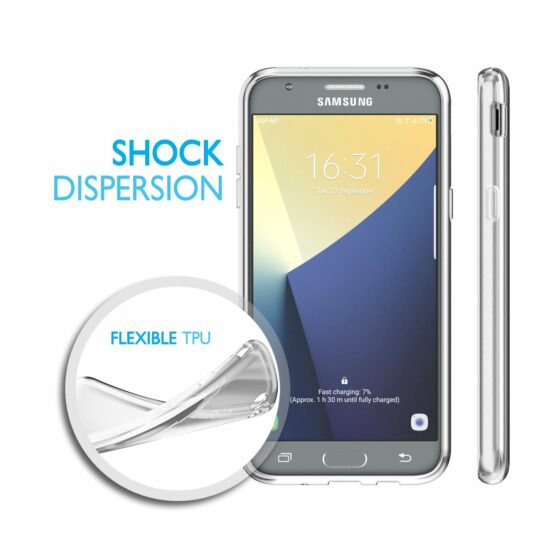 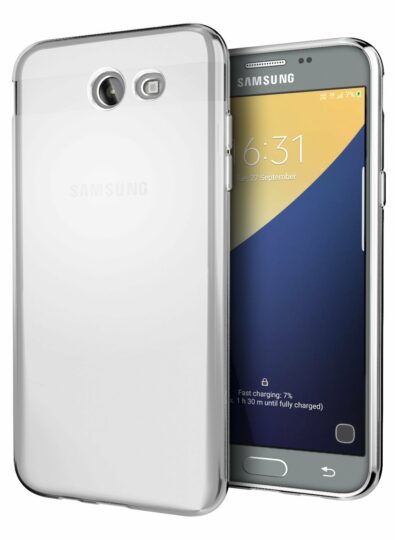