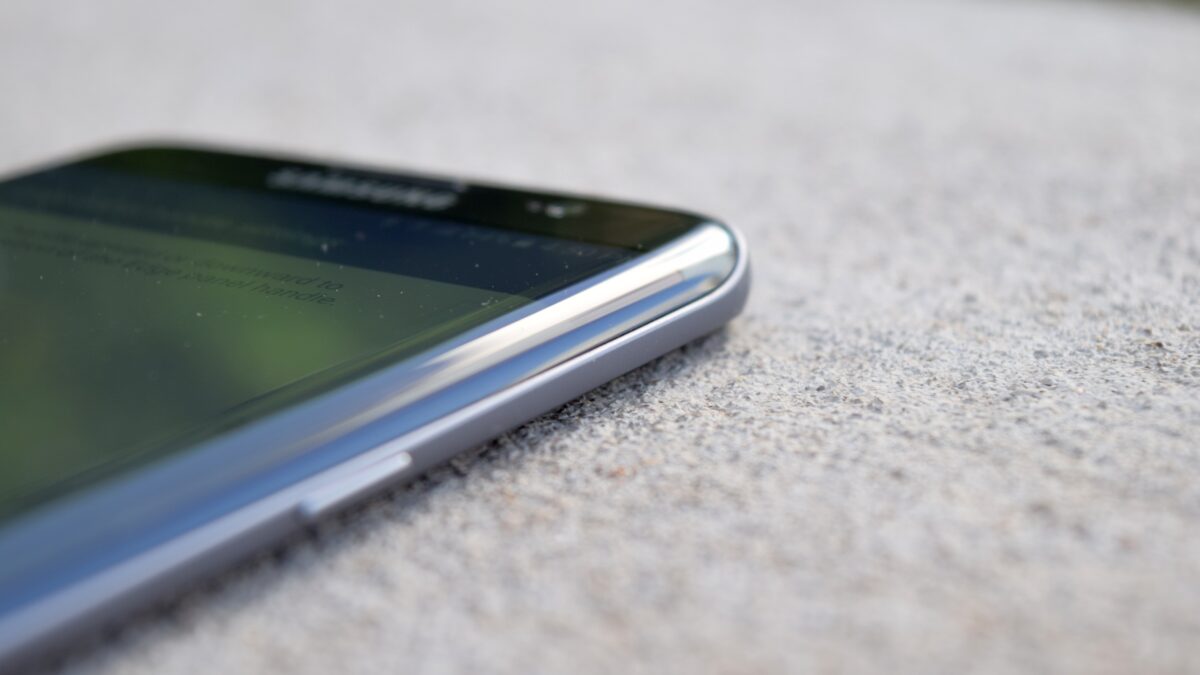 Multiple reports have already suggested that Samsung is going to make major hardware changes to the Galaxy S8 and the latest out of South Korea points towards the five biggest changes that will possibly be made to the company’s next flagship smartphone. This will be over and above the new hardware design that Samsung is expected to introduce with next year’s flagship, it’s said that the Galaxy S8 is going to be a “full change” level product and that the company is going to use newly developed parts and technology for this device.

Samsung is expected to push the envelope when it comes to the display. The Galaxy S8 is rumored to feature an almost full-screen display which has minimal top and bottom bezels while we already know that it’s going to be a dual-edge curved display on both sides. Samsung is also expected to remove the home button from its next flagship.

This would mean that the fingerprint sensor will be baked into the display itself. The report does point out that the implementation of this new feature is complicated so it can’t be said with absolute certainty right now that this is going to happen. The company is also said to opt for touch-based power and volume buttons so that it has a smooth and flush design for its next flagship smartphone. The Galaxy S8 is already believed to be the first Samsung smartphone to feature a dual-camera system.

Upgraded OLED material – known as “M8” may be used for this handset’s displays. This new material composition is said to have improved lifetime and efficiency. Both the Galaxy S6 and Galaxy S7 series, as well as the Galaxy Note 7, had the M7 series composition. The report suggests that Samsung will integrate 3-coil wireless charging thus enabling faster wireless charging at a larger area because as the area of contact between the charging plate and the device is increased, it’s no longer as relevant as before to absolutely center the device on the wireless charging pad.

The company has already confirmed that the handset will feature its new AI-powered digital assistant. Samsung is going to unveil the Galaxy S8 early next year.