Samsung launches the Gear S2 and the Gear VR in India 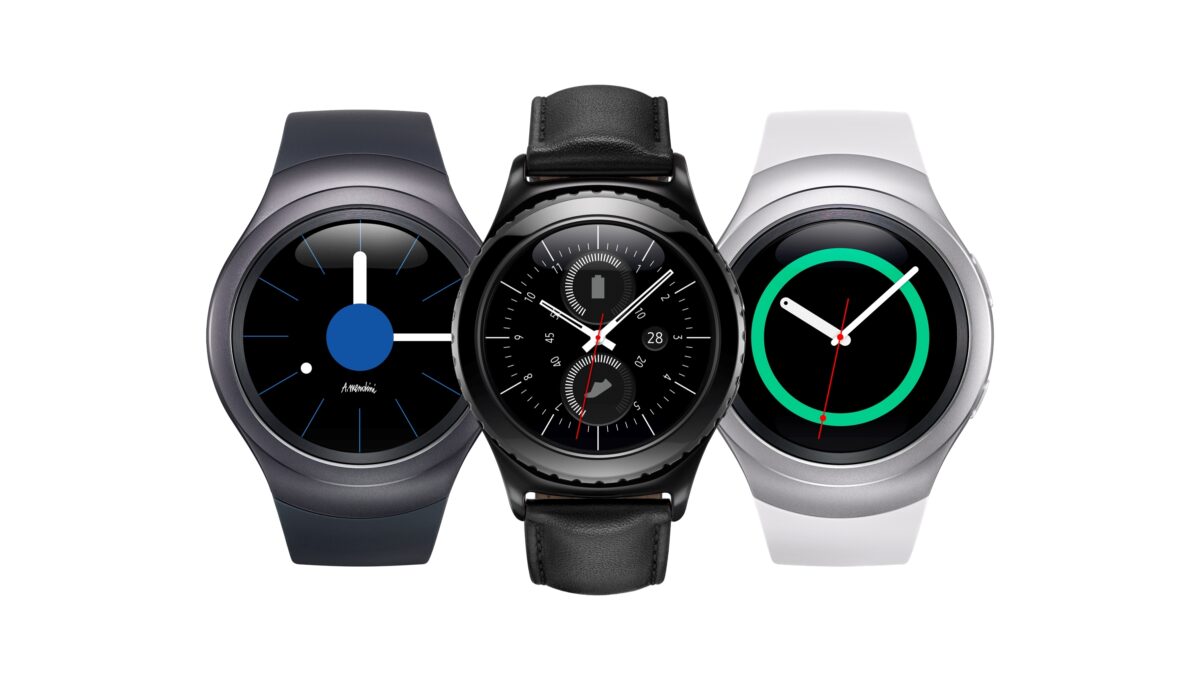 As we reported earlier this week, it was expected that Samsung would launch its latest smartwatches and its virtual reality headset in India before the end of this month. Today, the South Korean smartphone giant has launched the Gear S2, the Gear S2 Classic, and the Gear VR in India.

The Gear S2 and the Gear S2 Classic will be available online exclusively through Flipkart for INR 24,300 (~ $357) and INR 25,800 (~ $379), respectively. They will also be sold through company’s retail stores across the country. The company said that the Platinum and the Rose Gold variants of the Gear S2 Classic, which were unveiled during CES 2016, will be launched in India by the end of this month.

Read More: Gear S2 Review: Samsung finally understands a smartwatch should be round

These smartwatches are compatible with Android smartphones running Android 4.4, and featuring 1.5GB RAM (or higher) and Bluetooth 4.0 L.E. The company has pledged to bring support for iOS devices later this month. However, some features will only work when paired with a compatible Galaxy device from Samsung.

The Frost White variant of the Gear VR, which will be available online through Flipkart exclusively as well as at select stores from offline retailers Croma and Reliance Digital, has been priced at INR 8,200 (~ $120). The virtual reality headset from Samsung will be compatible with the Galaxy S6, the Galaxy S6 edge, the Galaxy S6 edge+, and the Galaxy Note 5.