We did report earlier today that the Rose Gold and Platinum Gear S2 had been spotted at CES and that an announcement was likely in the very near future. At CES 2016 Samsung has launched two new elegant editions of the Gear S2 smartwatch, one in 18K Rose Gold and the other in Platinum. Customers now have more options to choose from when picking up Samsung’s latest and greatest smartwatch, they can opt for whatever best matches their style while still providing the advanced functionality and intuitive navigation offered by the Gear S2.

Samsung has also confirmed that the new Gear S2 classic is going to include NFC technology so that it works with Samsung Pay, which will be available to Gear S2 users in the near future initially in the United States. The Gear S2 classic in Rose Gold will be available with an ivory genuine leather band and in Platinum with a black genuine leather band next month. Pricing has not yet been confirmed. 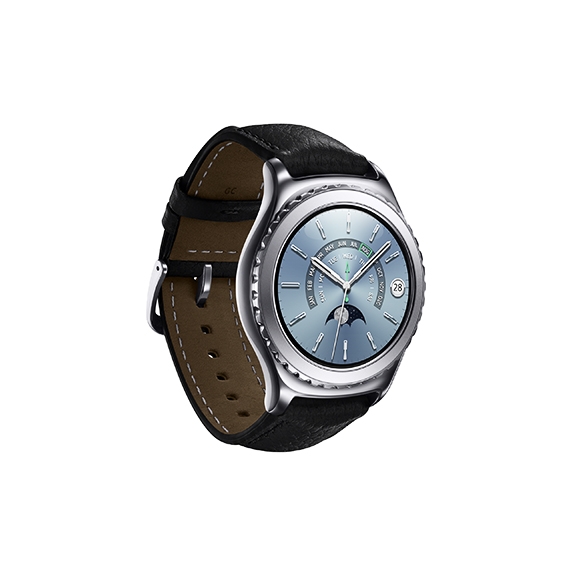 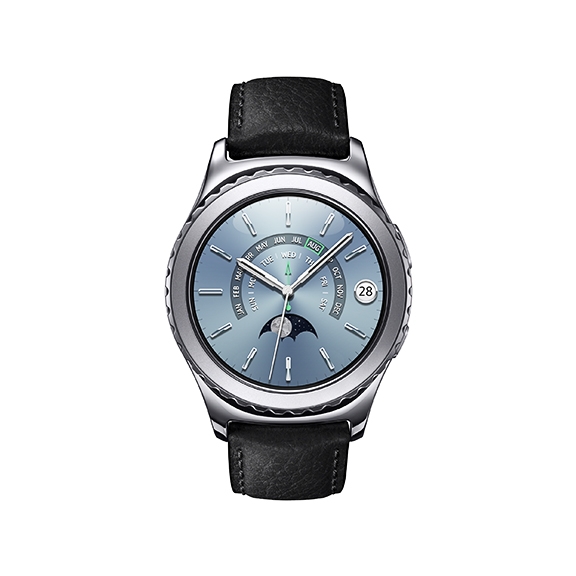 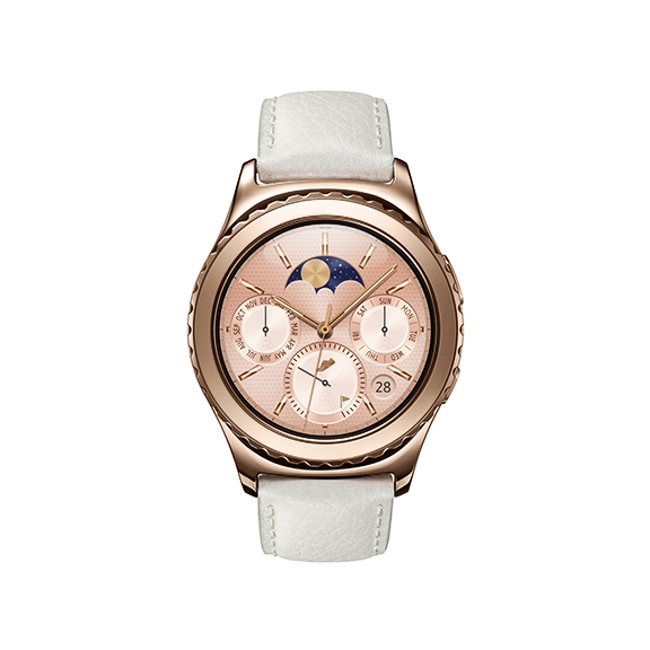 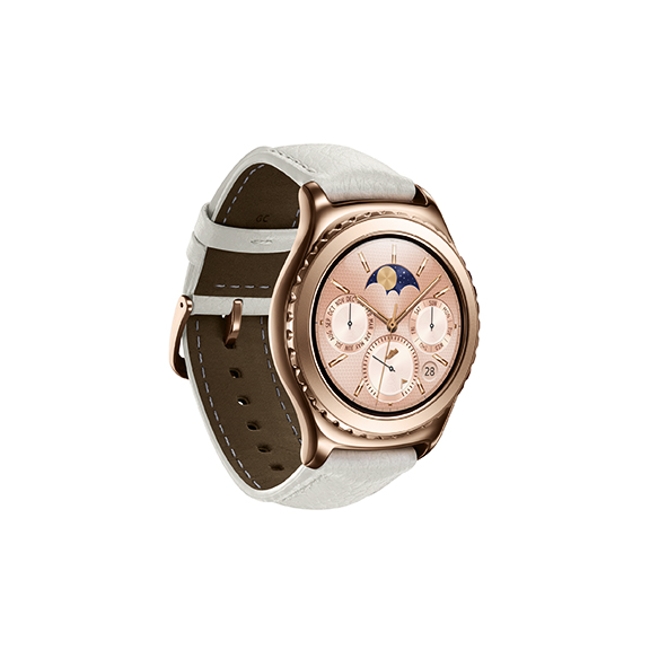