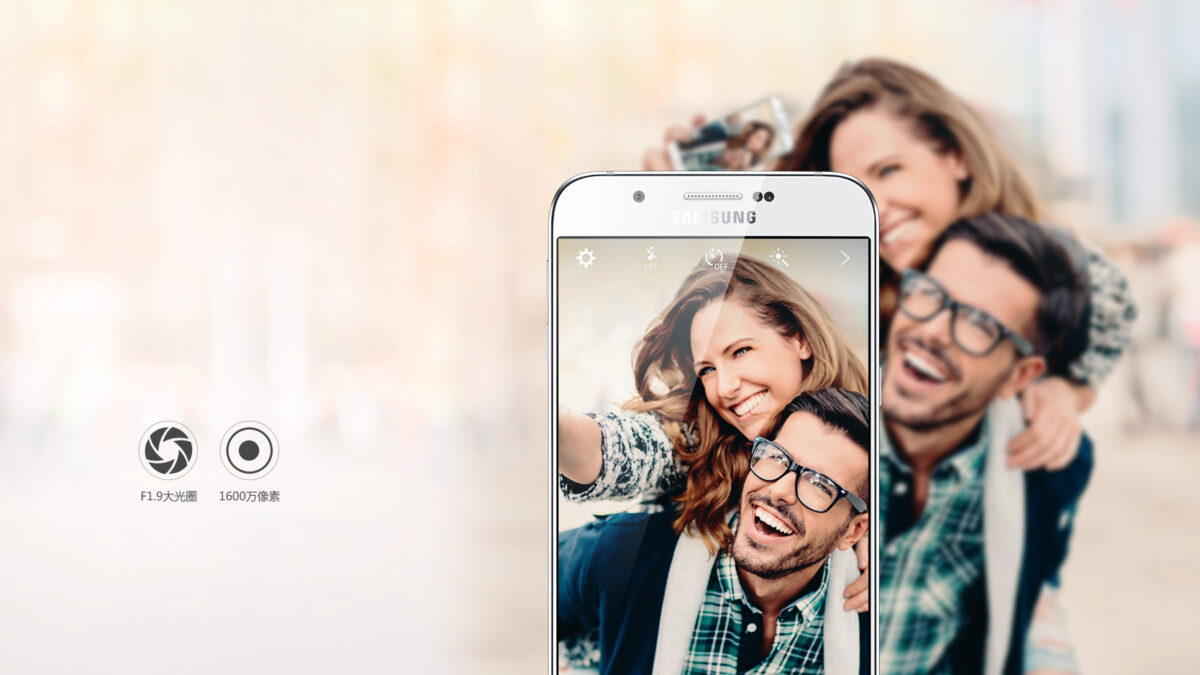 Samsung has finally unveiled the Galaxy A8 officially, a handset that we had been hearing about for months and now we know that it really is everything that we expected it to be. The handset is only available for pre-order in China right now and the company has not yet said if it’s going to bring it to other markets. Samsung had not initially revealed the price of the Galaxy A8 for customers in China but now we have an idea of how much it’s going to cost.

According to a report out of China the Galaxy A8 prices will start at 3,199 CNY or about $515 for the 16GB version, those who opt for double the internal storage will have to pay 3,499 or $565. If that seems a bit excessive for a mid-range smartphone bear in mind the fact that this is Samsung’s most feature-packed mid-range smartphone ever and also the thinnest handset it has ever produced. Galaxy A8 has a 5.7-inch Full HD Super AMOLED display with a Qualcomm Snapdragon 615 processor, 2GB RAM, 16-megapixel rear and 5 megapixel front-facing camera, LTE, microSD card support, Android 5.1 and a 3,050mAh battery. It even has a fingerprint sensor.