Samsung’s wireless charger for the Galaxy S6 visits the FCC 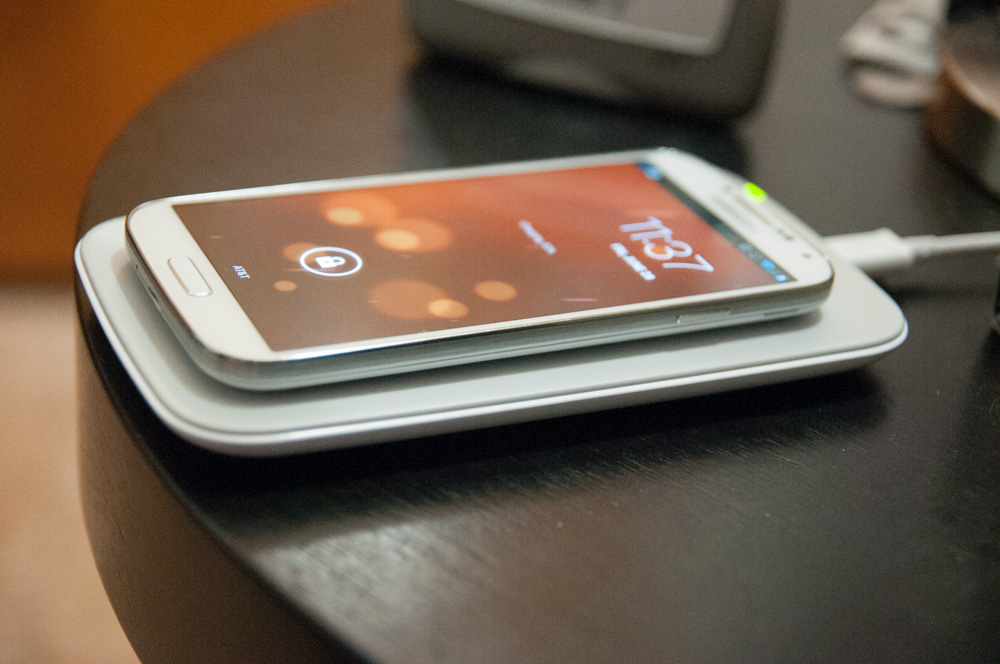 The model number of the charger is EP-PG920I, and as you can see from the image below, it is completely round. It’s possible the same wireless charger will also support Samsung’s upcoming round smartwatch (codenamed Orbis), which will also come with wireless charging technology (though the smaller form factor of the watch might need a different charging pad).

The Galaxy S6 and its curved sibling will be officially announced on March 1, and this wireless charger should get a mention during the presentation.