Samsung Z1 could be launched in India tomorrow, priced at Rs. 5,700

It seems the day has finally arrived when consumers will be able to buy a smartphone running on Tizen. The folks over at BGR India have received an invite to a Samsung event in the country taking place tomorrow, and the company is expected to officially unveil the Tizen-powered Samsung Z1. This is the first time the Z1 will be shown off to the general public, as the last time it was showcased was at an event limited to retailers and network operators. It’s possible Samsung will also showcase the Galaxy J1, a low-end handset that is the first of the Korean manufacturer’s new Galaxy J lineup, though we’re guessing it won’t be too comfortable launching two devices running different operating systems on the same day.

The Z1 is also expected to become available for purchase tomorrow itself, according to retailer Mahesh Telecom. The phone will reportedly be priced at Rs. 5,700 (about $91) – that’s a good price for what is essentially a very low-end phone, and it should help Samsung court some consumers into buying its first Tizen device. As a refresher, the Z1 features a 4-inch PLS TFT WVGA (800×480) display, a 1.2GHz dual-core processor, 768MB of RAM, a 3-megapixel fixed-focus rear camera, VGA front camera, 4GB of expandable storage, and a 1,500mAh battery. It will run on Tizen 2.3, and is expected to come with apps like WhatsApp out of the box.

Are you looking forward to the Samsung Z1? 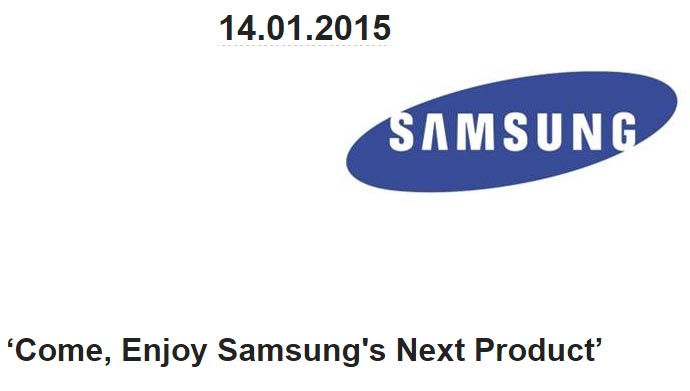