Here you will find the latest news and most recent developments on the Note Edge, with regular updates and all the information you need. 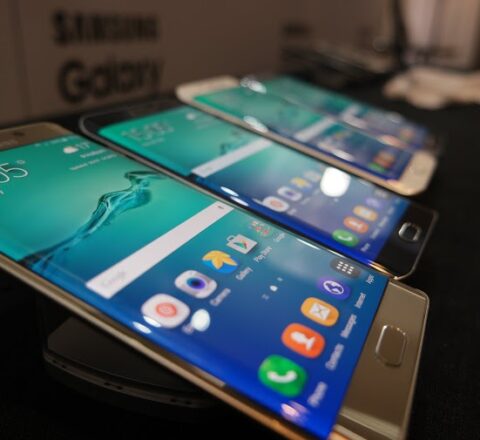 Samsung Galaxy Note 4 and Note Edge will be directly updated to Android 5.0.1

After the launch of the Galaxy Note Edge, Samsung had made it very clear that it would be a ‘limited edition concept device‘. Earlier, it was being speculated that the Note Edge won’t make it to Europe at all, but now it looks like Samsung will be rolling out the device in Europe, though in limited […]