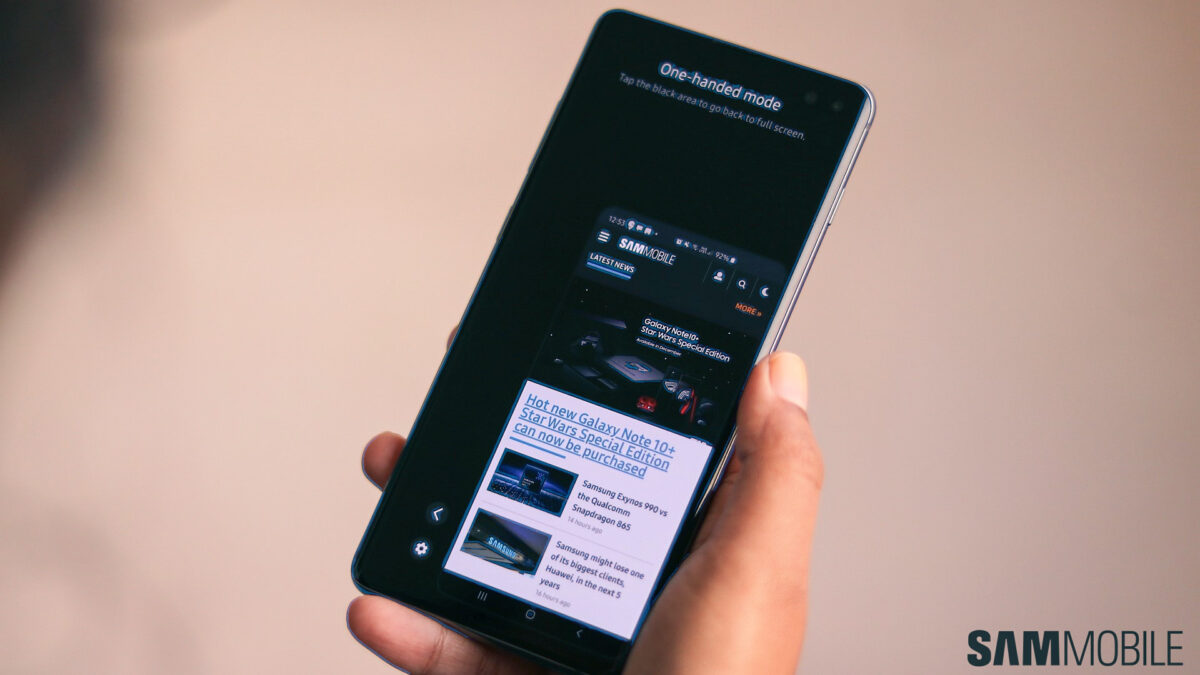 There are still a lot of question marks surrounding One UI 3.5 and what it’s going to bring to the table. But Apple just showed its hand this week and we all know Samsung can’t and won’t be indifferent to whatever its biggest rival is doing. So, will iOS 15 bring any UX design lessons for Samsung to learn from?

It might, especially seeing how Apple seems to be exploring some rather niche functionalities with its next major operating system update. Take the ability to upload your driver’s license to Apple Wallet, for one. If you’re going through more than one TSA check a year, you’d probably get some mileage out of that one. Well, so long as you don’t mind the dystopian implications of having your government cross-reference your smartphone data against its database of (un)desirable entities.

The ability to initiate a FaceTime call with Galaxy devices will likely prove to be a popular addition to iOS 15. Though it remains to be seen if Samsung will be doing anything to facilitate such cross-platform communications on its end. It might, but we can’t say any move to that effect seems terribly obvious as of right now.

On the subject of machine learning and other such capabilities, Samsung is still ahead of its Cupertino rival by quite a margin. For instance, Bixby has been able to identify things like dog breeds and plants for years. Whereas that feature will only be making its way to some iPhones and iPads this winter. Never mind that it was Google who originally kickstarted this trend.

The added privacy protections that are on their way to iCloud – now called iCloud+ – do seem like a feature worth copying. Particularly in respect to how iOS users will soon be able to auto-generate “fake” email addresses during signups. Samsung has kind of been neglecting the cloud aspect of its mobile offerings in recent years, so we’d be happy with anything beyond the status quo on that front. Something like that built-in two-factor authentication code generator would be nice as well.

Now, despite how tempting some of Apple’s promises might seem at the moment, a lot of them will seem like a case of “too little, too late” to most Galaxy owners. Take notifications, for instance, or the curious case of how my Twitter feed ended up stuffed with people celebrating the arrival of profile pics for notifications from third-party messaging apps? That’s what iOS users are looking forward to in this day and age? The prospect of seeing mom’s selfie once she finally responds to their WhatsApp message? Maybe if more people stopped asking parents for loans to buy iPhones and started holding luxury brands accountable for their overpriced accessories, we wouldn’t have #notifications trending on Twitter in 2021. And mom would have responded sooner.