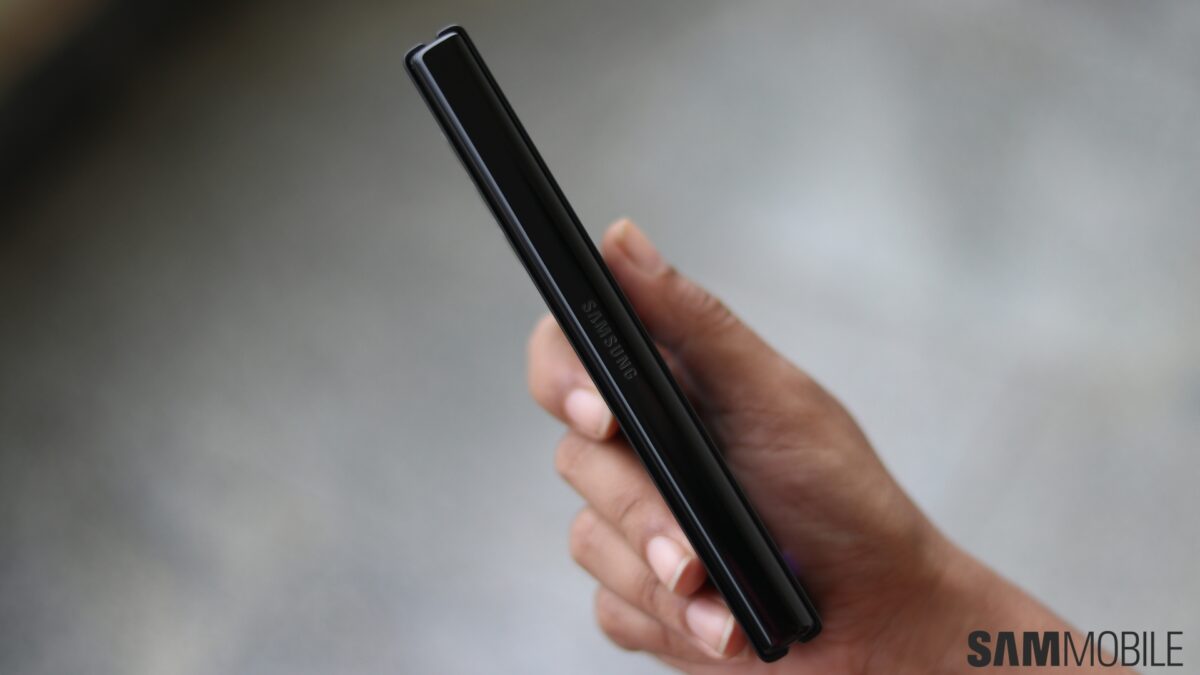 Every new Galaxy Fold generation has introduced significant upgrades beyond the usual improvements to performance. The Galaxy Z Fold 2 added the larger cover display, and the Galaxy Z Fold 3 adopted the optional S Pen. But by the looks of it, the Galaxy Z Fold 4 might be the first device in the series to slow down this progress.

The 2021 premium foldable phone debuted for €1,799, but its sequel, Galaxy Z Fold 4, might cost €50-100 more, according to an early listing belonging to a European retailer.

For its price, the next-gen foldable phone might bring only minor hardware upgrades and a slightly refreshed exterior design. And for me, this combination of a higher price tag and minimal upgrades might turn the Galaxy Z Fold 4 into the most underwhelming Fold yet.

The Galaxy Z Fold 4 will present the usual yearly upgrades, such as a better chipset, i.e., the Snapdragon 8 Gen 1+ SoC, a 1TB storage variant, and possibly brighter displays. These sort of raw hardware improvements are expected year after year, and although they are appreciated, it’s safe to say that a newer chipset won’t convince the majority of Galaxy Z Fold 3 customers that it’s time for an upgrade.

The Galaxy Z Fold 4 needs to offer more to stand apart as another big step toward Samsung’s vision of a perfect foldable phone. It needs to be revolutionary, and if it can’t achieve that, then it needs to hit the shelves for a lower price. After all, that was Samsung’s original vision: to advance foldable phone technology to the point where they can become more affordable. Unfortunately, according to preliminary reports, the Galaxy Z Fold 4 is taking a different route.

Is progress already slowing down?

If rumors are true, Samsung’s upcoming foldable flagship will have S Pen support, but like the Galaxy Z Fold 3, it won’t have a dedicated S Pen holster. Samsung might improve latency, but this won’t be enough to convince any Galaxy Z Fold 3 users that they need to upgrade to the new model. S Pen improvements for the 2022 Fold appear to be minimal.

Furthermore, the Galaxy Z Fold 4 might have the same battery capacity as the Galaxy Z Fold 3, at 4,400mAh. And although the camera system could get some upgrades and 3x optical zoom capabilities, it still won’t match the Galaxy S Ultra line.

I think I grew to expect each new Galaxy Z Fold device to either bring significant upgrades every year or to eventually take the Z Flip route of minimal upgrades in favor of a lower launch price. As yet, the Galaxy Z Fold 4 seems to offer neither, which is why I’m a bit reluctant toward its arrival.