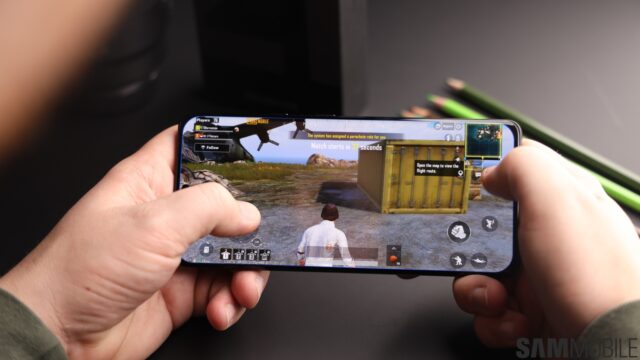 Samsung is getting better than ever when it comes to software updates. Yesterday, the company released the Android 12-based One UI 4.0 update to the international variants of the Galaxy S21 series. Today, Verizon has joined Samsung in releasing the update to the carrier-locked versions of the smartphones.

Verizon has revealed on its website that it has released the Android 12-based One UI 4.0 update to Galaxy S21, Galaxy S21+, and the Galaxy S21 Ultra units on its network in the US. The latest update comes with firmware version G99xUSQU4BUK7 and includes the November 2021 security patch that fixes dozens of privacy and security-related vulnerabilities.

If you are a Galaxy S21 series smartphone user on Verizon’s network in the US, you might have received a notification of the new update. If you haven’t received it yet, you can check for it manually by navigating to Settings » Software update and tapping on Download and install on your smartphone.

It is unprecedented to see Verizon release a major Android OS update to smartphones on its network on the same day as the international versions received it. Samsung may have worked closely with Verizon to make this happen. Usually, there is a delay of at least a few days before carrier-locked Galaxy devices get a new update.