US unlocked Galaxy S9 gets Android 10 update in record time 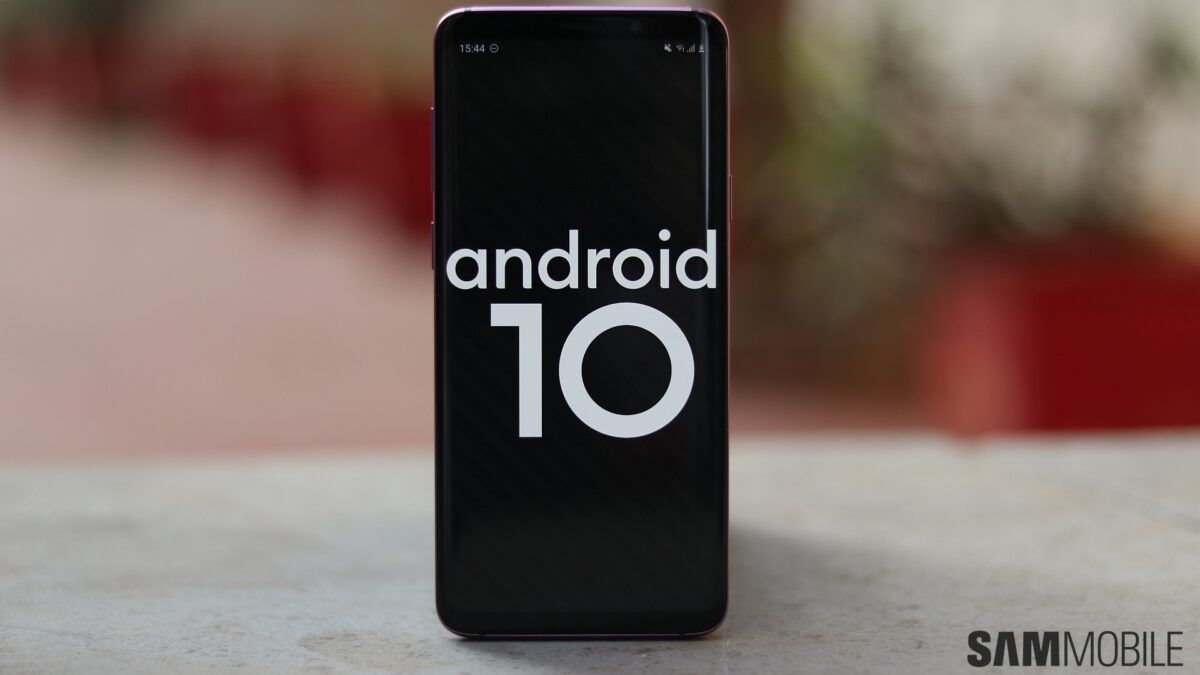 Owners of factory unlocked Galaxy flagships in the United States have long complained about the tedious wait they have to suffer before major firmware updates are rolled out for their devices. They usually had to wait until all carrier-locked units got the update before it even began rolling out for US unlocked units.

US unlocked Galaxy S9 has received its Android 10 update

It’s in stark contrast to the almost two-month wait last year between the time that the first stable Android Pie update for the Galaxy S8 was rolled out and when it was finally released for the unlocked variant in the United States.

Samsung is now rolling out firmware version G965U1UEU7DTA5 for the unlocked Galaxy S9 in the United States. The 1.8GB update brings everything that’s part and parcel of Android 10 and One UI 2.0. You can check out our One UI 2.0 feature focus series to find everything there is to know about Samsung’s new custom skin. The update also comes with the January 2020 security patch. It’s currently rolling out over-the-air and is also available for download from our firmware section.

Those who haven’t received the update notification on their handsets already should expect to do so in a few hours. They’ll most certainly be very happy that Samsung isn’t making them wait for too long in order to get the latest Android update.