Stable One UI 4.0 update for Samsung’s latest foldables could be here soon 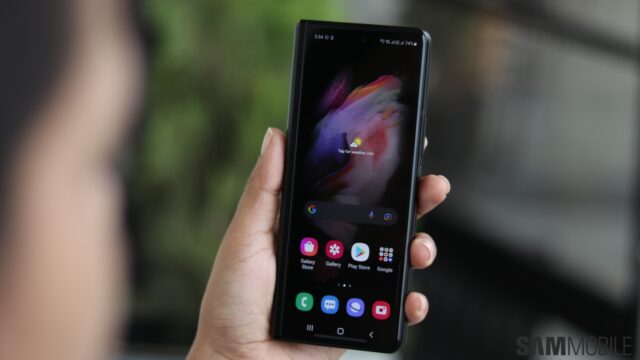 Samsung released the stable Android 12 update to the Galaxy S21 series a couple of weeks ago. Other high-end smartphones, including the company’s latest foldable devices, have already received the One UI 4.0 beta update in a few markets. It now looks like those foldable phones could soon get the stable One UI 4.0 update.

Tipster @FrontTron has tweeted that the Galaxy Z Flip 3 and the Galaxy Z Fold 3 will get the stable One UI 4.0 update in the first week of December 2021. If the release is delayed, the update could be released in the second week of December. Since the two foldable phones have already received two beta updates, the claimed release timeline looks believable.

Have you installed the One UI 4.0 beta update on your Galaxy Z Flip 3 or Galaxy Z Fold 3? Let us know in the comments section below.