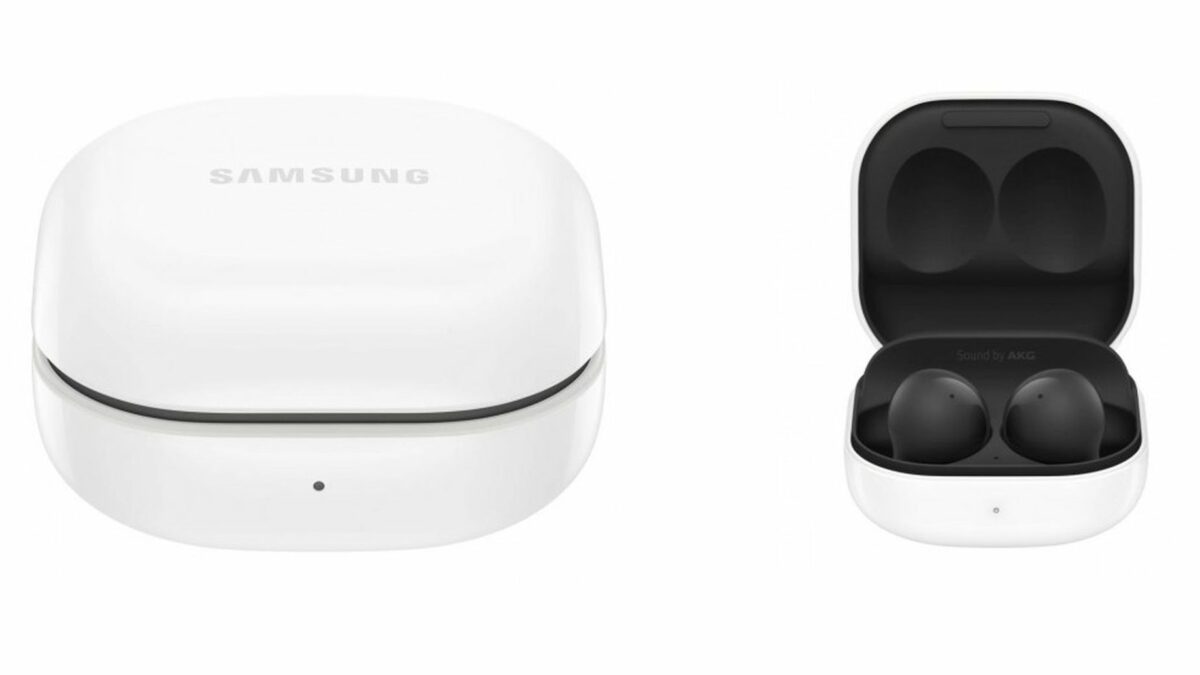 Samsung’s alleged decision to go after leakers who ruined their surprise doesn’t seem to have deterred anyone in the slightest. We have a very good idea about what the Galaxy Buds 2 have in store for us and even how much it may cost. We had a good idea about its aesthetics thanks to leaked renders, and now, we get to see the real thing.

Twitter user @AhmedQwaider888 has posted what looks like a pair of Galaxy Buds 2 in the wild. We also get to see the retail packaging, charging case and the actual buds’ design. As expected, there isn’t much inside the box other than the actual earbuds, USB charging cable and what we assume to be replacement ear tips.

At this point, there is very little mystery around the Galaxy Buds 2. Samsung would do well to have an ace up its sleeve, as most of its surprises have been ruined by now. A brief demonstration of the AMD Radeon-based GPU on the upcoming Exynos chipset would be nice, but the chances of that happening are quite low.