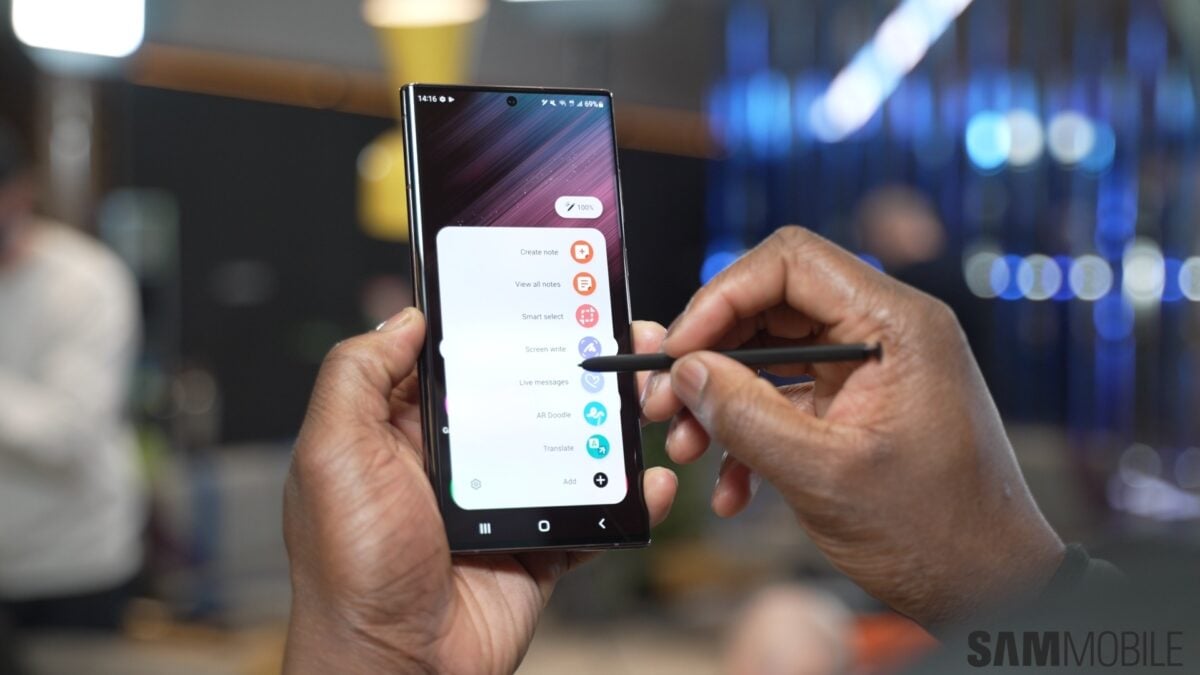 Every year, Samsung launches its flagship smartphones with the world’s best mobile displays, and this year is no different. The Galaxy S22 Ultra has the best smartphone display panel in the world, and it can go as high as 1,750 nits of peak brightness. However, some Galaxy S22 Ultra owners are facing an odd display issue.

Some users have claimed that their Galaxy S22 Ultra shows a pixellated line running horizontally across the whole display. Interestingly, all such cases show the line running across the phone’s display at roughly the same position. It could be a software issue as changing the display mode to Vivid seems to fix the problem.

As of now, this display-related issue only appears to surface on Exynos 2200-powered Galaxy S22 Ultra units. None of the affected devices use the Snapdragon 8 Gen 1 processor. Samsung may soon acknowledge the issue and release a software fix for the bug. However, it is an embarrassing issue, especially considering the phone’s price tag. 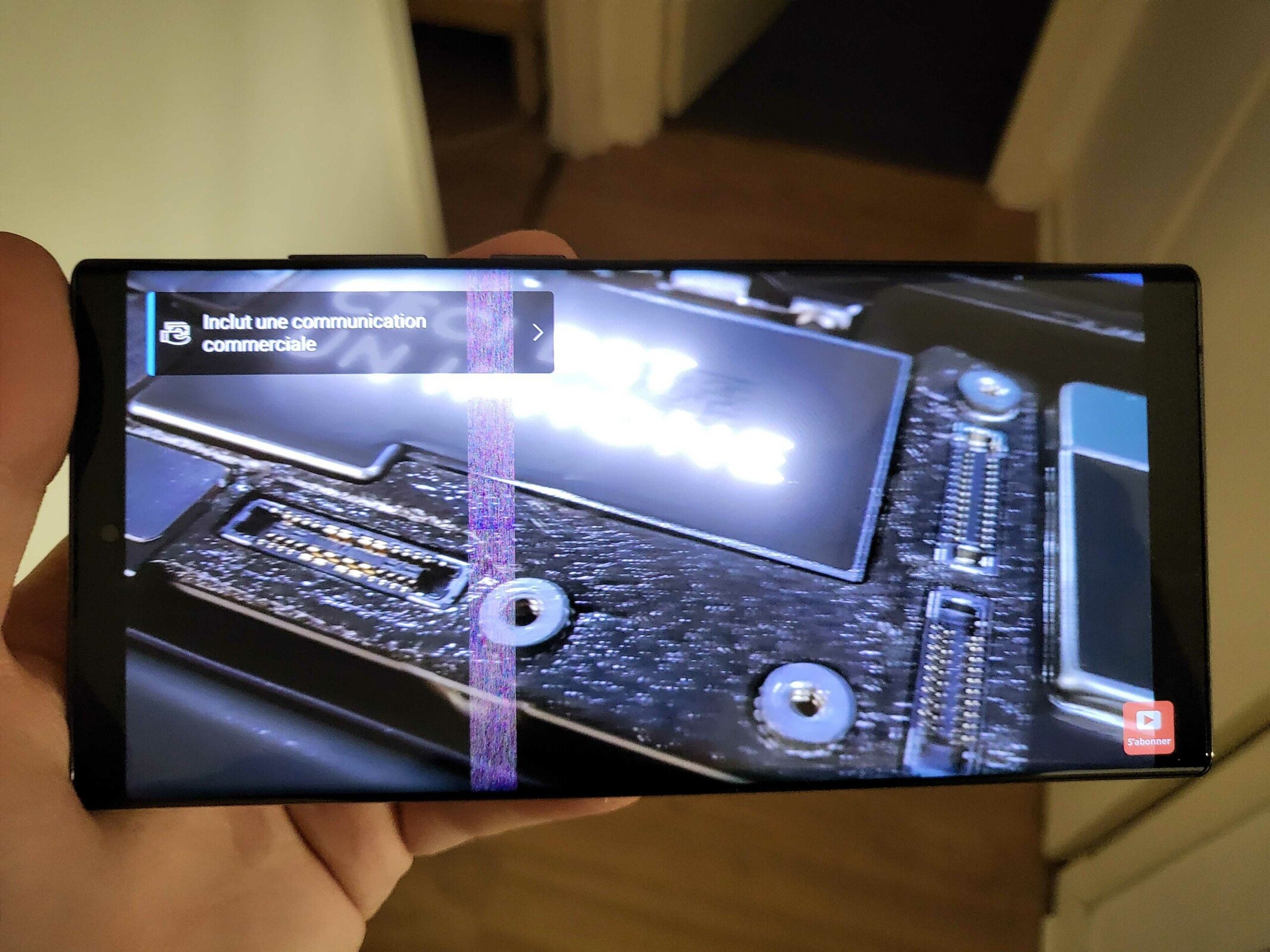 To remind you, the Galaxy S22 Ultra sports a 6.8-inch Dynamic AMOLED 2x display with QHD+ resolution, HDR10+, and a 1Hz-120Hz variable refresh rate. It also features an in-display ultrasonic fingerprint reader and is compatible with the S Pen, with a latency of just 2.8ms.

Have you noticed any such issues with your Galaxy S22 Ultra? Let us know in the comments section below. 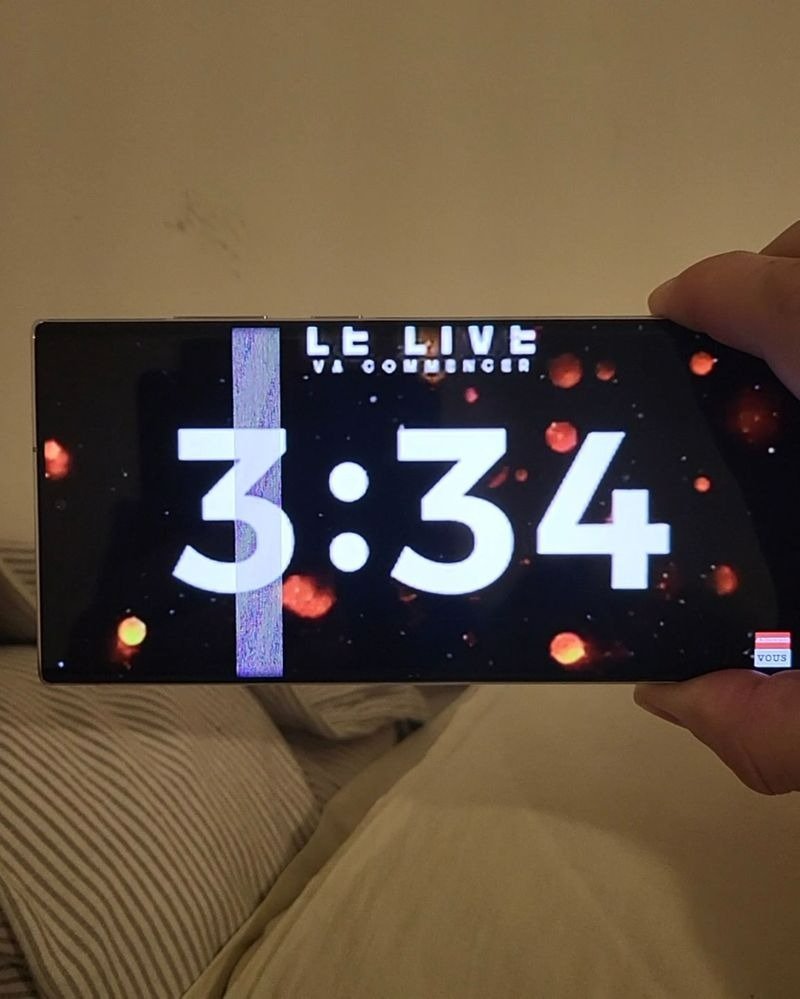