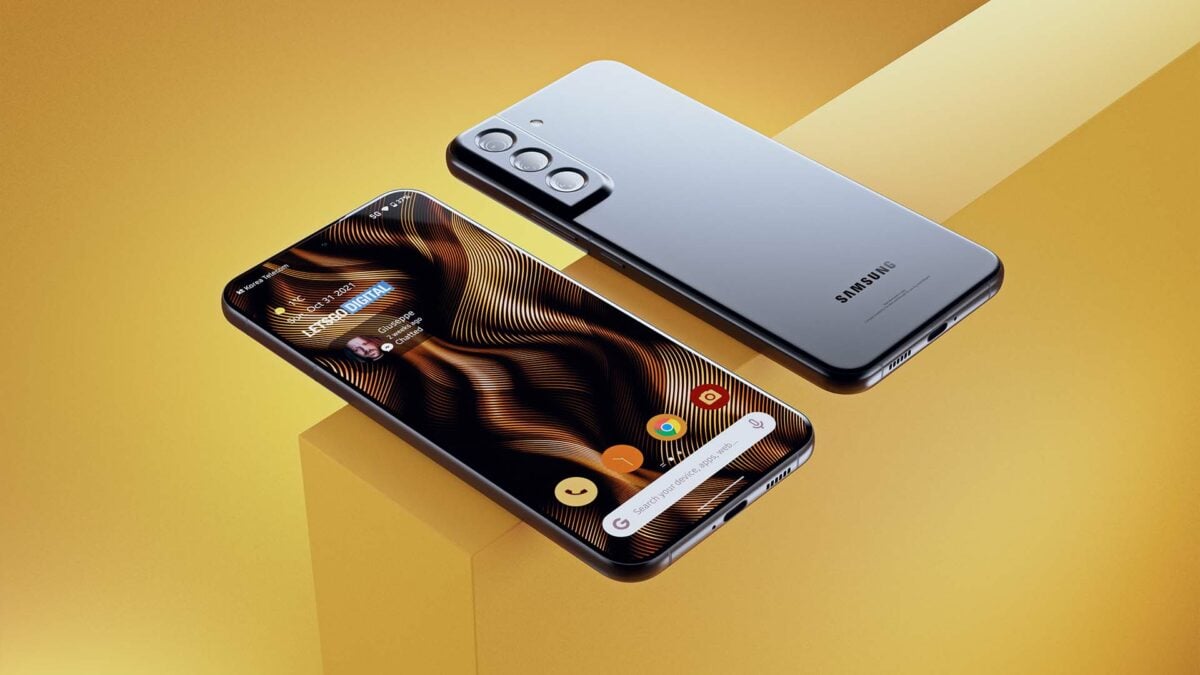 To our lack of surprise, the Galaxy S22 series should feature the Snapdragon 898 chipset in some markets and the Exynos 2200 in others. Leaked evidence indicates that the Galaxy S22 in the USA will be powered by Qualcomm’s solution, and a new online benchmark supports this notion even further.

The Galaxy S22+ with model number SM-S906U that’s headed for the US market was spotted at Geekbench today, a couple of months after the base model made its first disappointing appearance in the same online benchmark. Thankfully, the latest benchmark scores show a lot more promise this time around, as the device topped 1,163 points in the single-core tests and 2,728 points in multi-core.

The Snapdragon 898 chipset is expected to have one high-performance Cortex-X2 core, three performance cores, and four efficiency cores along with an Adreno 730 graphics chip. Other previous benchmarks show that the same SoC will also power the unannounced Galaxy Tab S8 series.

The Qualcomm-powered Galaxy S22 flagship trio will be limited to the USA and one or two more regions. The rest of the world should get the Exynos 220 SoC instead. 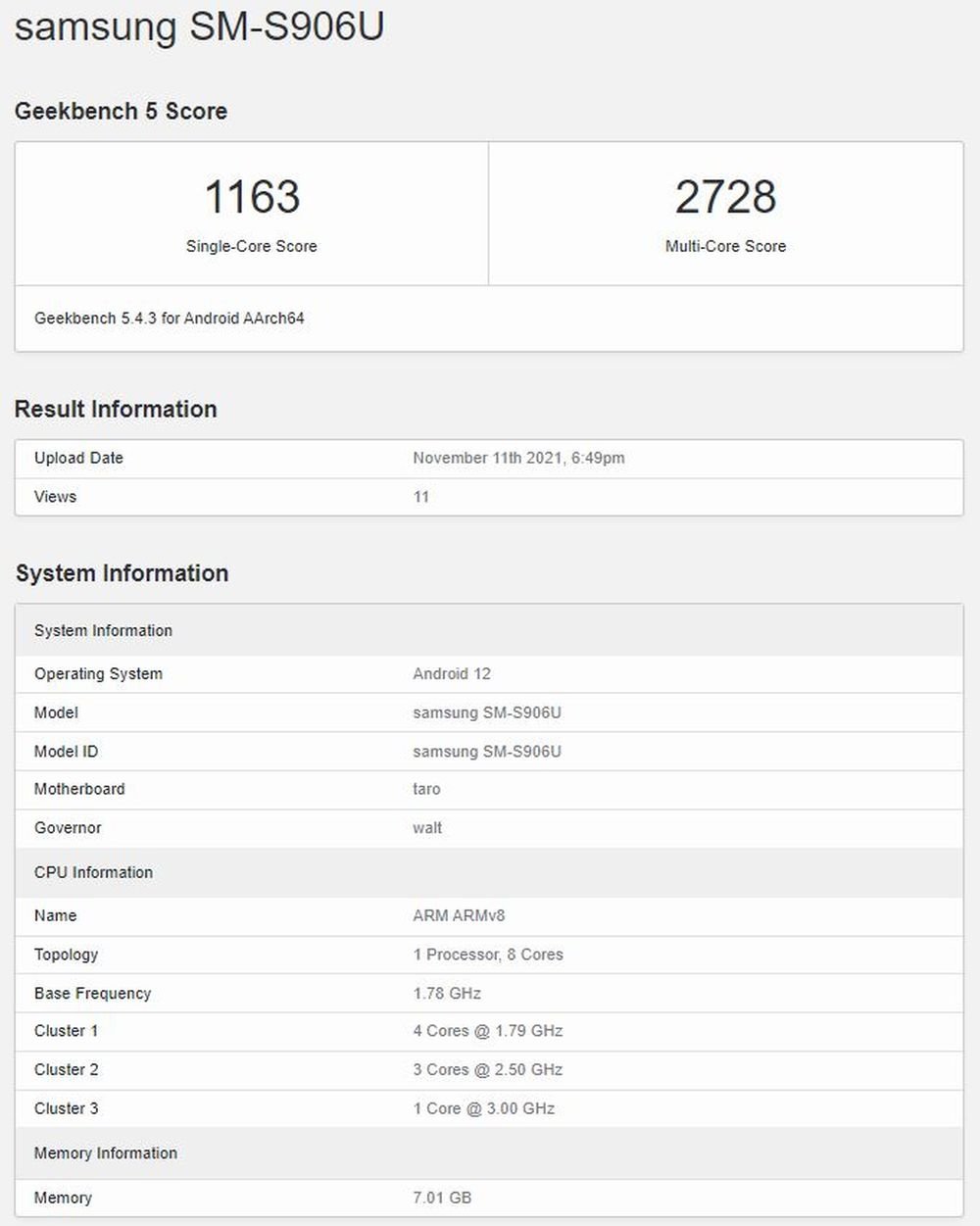