Samsung updates One Hand Operation+ with a few improvements 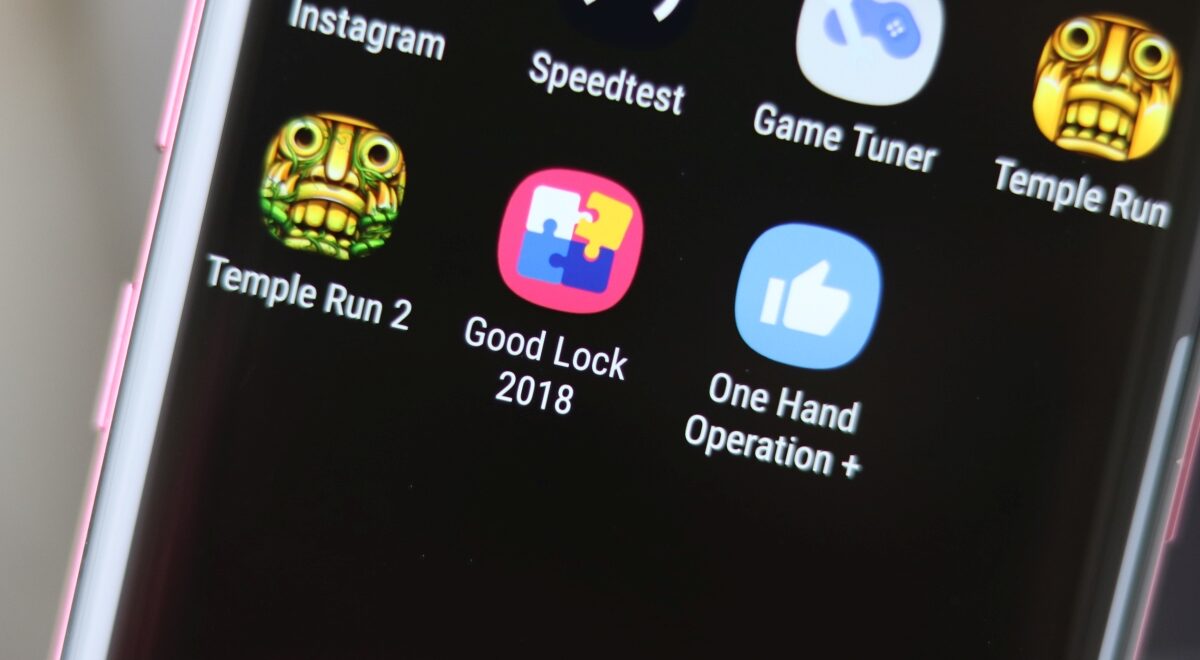 One Hand Operation+ is one of the most widely used Good Lock modules. As the name suggests, the module makes it easier for users to control their smartphones with one hand. With smartphones now having displays larger than ever before, this is certainly a very useful module.

Samsung often releases new updates for these modules in order to bring additional features or just to make some minor improvements. It has released a new One Hand Operation+ update today.

One Hand Operation+ is getting a new update today

This isn’t a significant update by any stretch of the imagination. Today’s One Hand Operation+ update brings some bug fixes and stability improvements. It should improve the user experience over all as there should be fewer instances of the app running into any issues.

The last major update for One Hand Operation+ came about a year ago. That’s when the module was updated with support for One UI 3.0. That particular update also brought fixes specific to the Galaxy Z Fold 2 and the Galaxy Tab S7. Yes, Good Lock is also available on tablets now.

It’s quite possible that a major update will be released for Good Lock and all of its modules once One UI 4.0 comes. As it stands, we expect the One UI 4.0 beta to go live towards the end of this year. One UI 4.0 will be based on Android 12. As we’ve already reported, work on the Android 12 update for the Galaxy S21 series is now underway.

One Hand Operation+ version 4.6.15.0 is available now and you download it from our APK page.