Google may have launched the Android 12 beta but it’s going to take some time before Samsung Galaxy users can get a taste of the new update. Samsung doesn’t take part in Google’s beta program. It conducts its own.

The Android 12 update will be accompanied by One UI 4.0. It’s going to be a major upgrade for Samsung’s custom Android skin. We have come a hint about that suggests that the update could be out earlier than expected.

It was reported earlier this week that Samsung has already started working on the Galaxy S21 Android 12 update. It’s important to note that work on this update has begun about a month earlier than it did for the Galaxy S20 Android 11 update last year.

We also hear that the Android 12 One UI 4.0 update project is now underway at fully swing. Does this hint at an early launch for the next iteration of Samsung’s custom skin? That’s entirely possible, the development has already begun a month earlier.

A revamp is only done with every major iteration of One UI. We have seen big changes being made in the past when One UI moved from version 2.x to 3.x, for example. There’s going to be a minor update before version 4.x. The Android 11-based One UI 3.5 will arrive with the new foldable smartphones in August. If some reports are believed, though, we may not get One UI 3.5 at all. One UI 4.0 will certainly bring some major changes.

Samsung isn’t expected to launch the One UI 4.0 beta for the Galaxy S21 before the end of this year. If history is any indication, the beta would be opened around October 2021. The update would likely be released for the public either by the end of December or early next year. 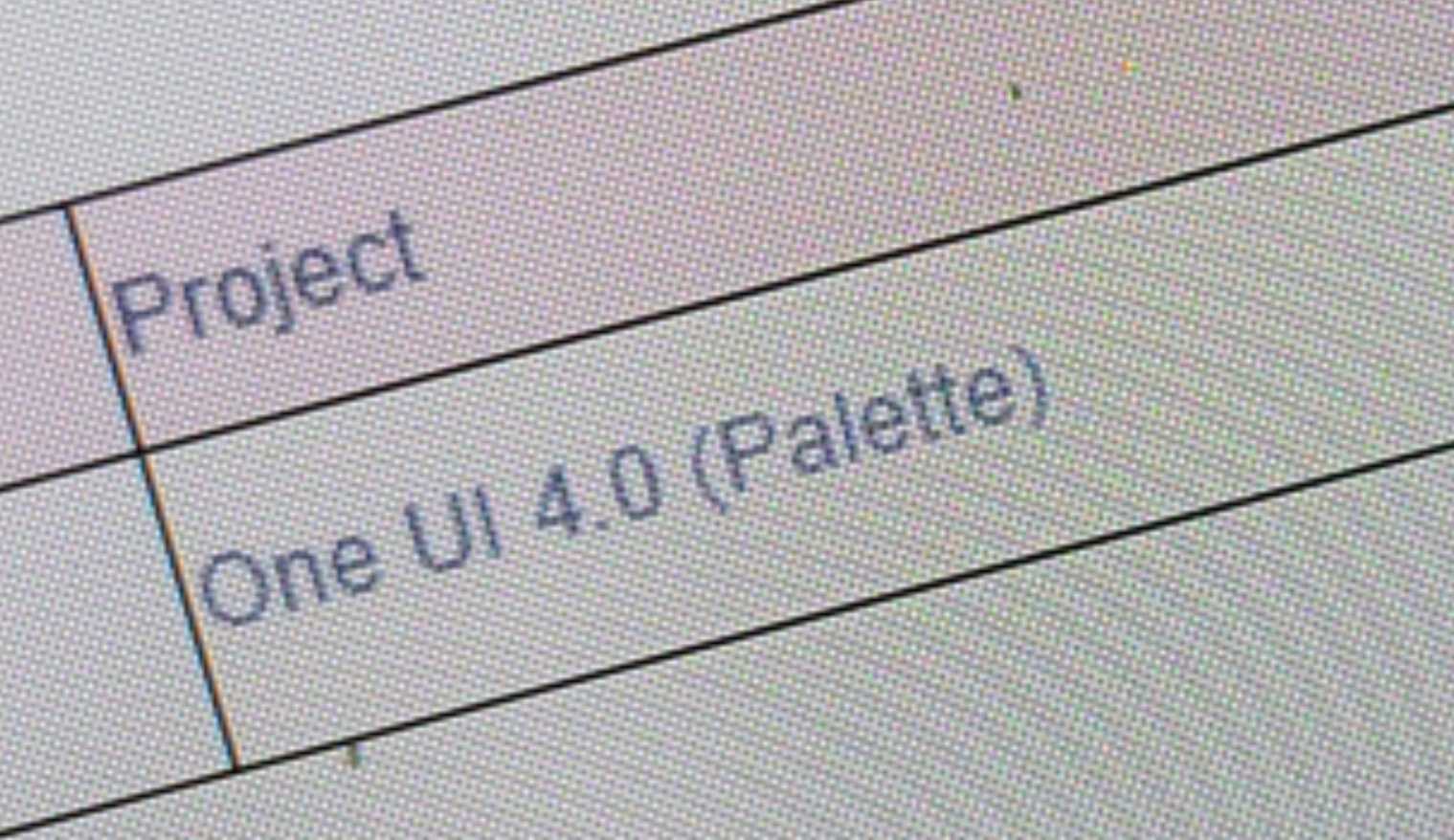 Samsung brings a new, colorful weather widget with One UI 4.0

All the stock Samsung apps with Material You theming on One UI 4.0

How to register for and install the Android 12 One UI 4.0 beta

Come see everything that’s new in Samsung’s One UI 4.0 bet …