Has Samsung started working on the Galaxy S20 Android 11 update? 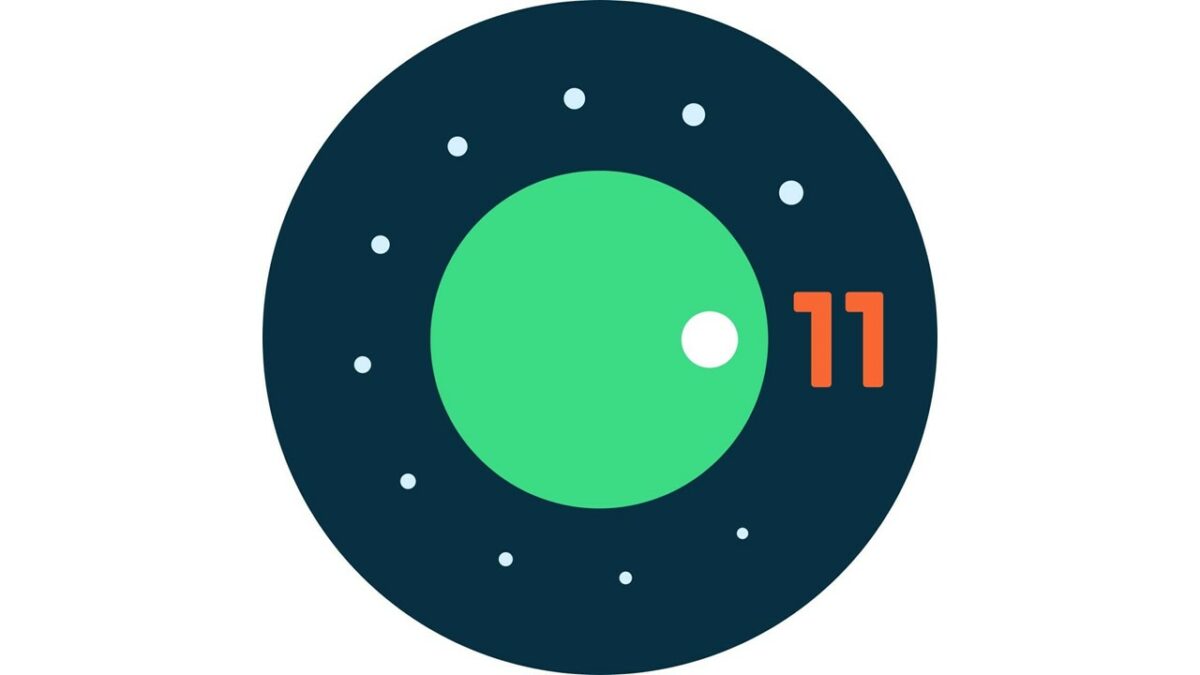 Is Samsung already working on the Android 11 update for the Galaxy S20 lineup? A member of the XDA Developers community spotted Android 11 mentioned as the latest OS version for the Galaxy S20 Ultra on Samsung’s official firmware version tracker, suggesting that early development has kicked off. However, it seems Samsung wants to keep it a secret, as the tracker is now mentioning Android 10 as the latest OS version available for the device.

While there’s no solid evidence right now, it wouldn’t be surprising if Samsung is already testing Android 11 for the Galaxy S20 series. It was around the same time last year that Samsung started work on the Android 10 update for the Galaxy S10 series, and every manufacturer usually begins developing the next version of the operating system for its devices months in advance.

The bigger question here is this: When will Samsung roll out a beta program that allows Galaxy S20 owners to test Android 11 on their devices before the public release? Well, it could be a couple of months before that happens. Google is currently in the process of beta testing Android 11, and Samsung is not likely to start any beta program until after the first stable release of Android 11 for Pixel devices.

For those wondering, the general availability of Android 10 came in early September last year, and Samsung launched the Android 10 beta program for the Galaxy S10 lineup in mid-October. However, Google has yet to say when it will make Android 11 publicly available, so there’s no way to be absolutely sure about Samsung’s plans for the Android 11 beta program at this time.

Android 11 for Galaxy devices will be accompanied by version 3.0 of Samsung One UI. One UI 3.0 will be preceded by One UI 2.5, which will debut on the upcoming Galaxy Note 20, Galaxy Z Fold 2, and Galaxy Tab S7 and will most likely stay exclusive to those devices. The Galaxy S20 lineup, and all other Galaxy devices eligible for the Android 11 update, will probably go directly from One UI 2.0/2.1 to 3.0.