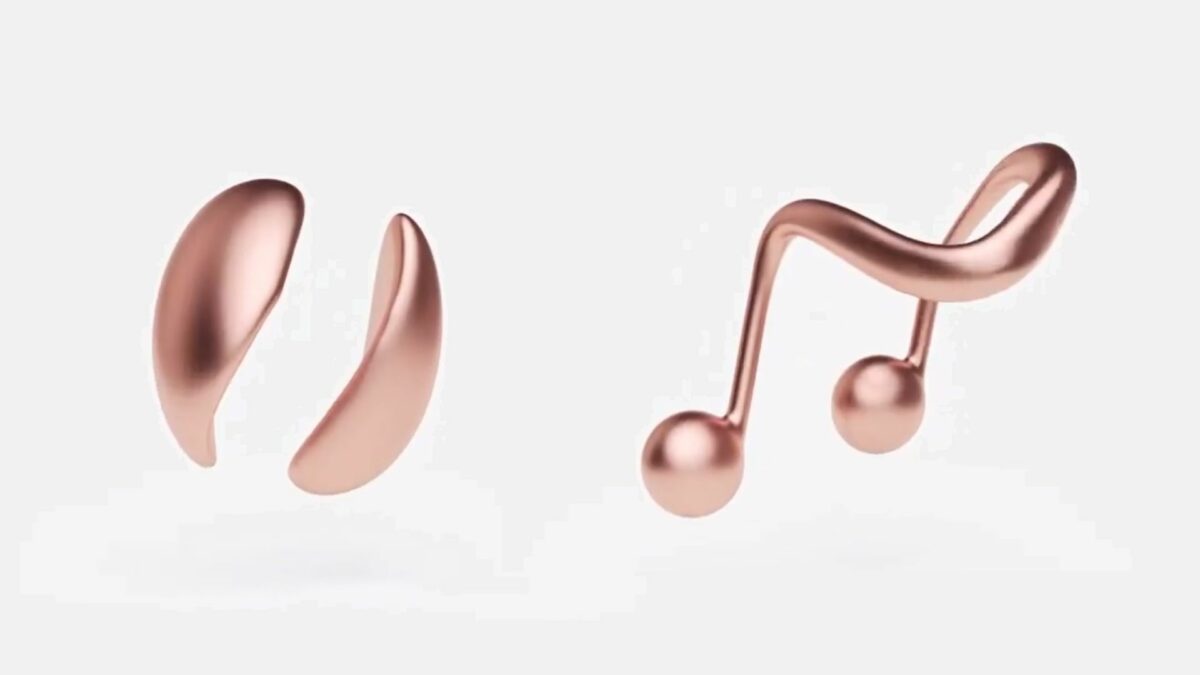 Samsung has been teasing the August 5 Galaxy Unpacked event on its official Twitter account for the past few days now. It has posted a couple of short teaser videos depicting a liquid bronze material morphing into different shapes against a white background, and the latest such video appears to be teasing the upcoming Galaxy Buds Live.

The caption reads ‘experience the new power of sound’ but Samsung doesn’t go into detail as to what exactly this means from a practical point of view. In other words, we know that the Galaxy Buds Live will have a different shape, but specifications are largely unknown and the teaser acts more as an invitation to the virtual Galaxy Unpacked 2020 event than anything else. It’s scheduled to take place on August 5 which is going to be a big day for both Samsung and its fans.

The company is not only going to launch the new Galaxy Note 20 series on that date but may also reveal a completely new take on its wireless earbuds. We say ‘may’ instead of ‘will’ because we can confirm the Galaxy Buds Live were originally planned for an official unveiling on July 22. And although there’s still a chance that the new earbuds will be introduced within the next few days, this early launch may have been delayed and Samsung may have rescheduled it for August 5. At least this is what the teaser seemingly implies.

Whether the Galaxy Buds Live launch will take place next week or next month remains to be seen, but regardless, there’s a sense of wonder and anticipation surrounding the new wireless earbuds. Samsung has been using the same design for its TWS for the past couple of years. Save for the exterior colors, the Galaxy Buds and Galaxy Buds+ are indistinguishable from one another, but that’s not going to be the case for the next-gen wearable.

The Galaxy Buds Live are expected to have a completely different look with each earbud having been shaped like a kidney bean. Samsung hints at this new design for the Galaxy Buds Live in the recent teaser video as well. Check it out below and let us know if you plan on getting Samsung’s new earbuds once they go live, no pun intended.

Experience the new power of sound. Unpacked on August 5, 2020.
Visit https://t.co/ca2XTlBGnt to watch the #SamsungEvent pic.twitter.com/JGPp0kLDY3

Daily Deal: Save 33% on the Samsung Galaxy Buds Live

Daily Deal: Save an incredible 47% on the Galaxy Buds Live

If you’re looking for truly wireless earbuds that support active noise cancellation, you should definitely check out the Galaxy Buds Live. These were actually the first earbuds from Samsung to support ANC. As we highlighted in our Galaxy Buds Live review, the unique shape of these earbuds makes them comfortable to wear for extended periods […]